Disneyland Releases List of Restaurants that will Feature Mobile Ordering 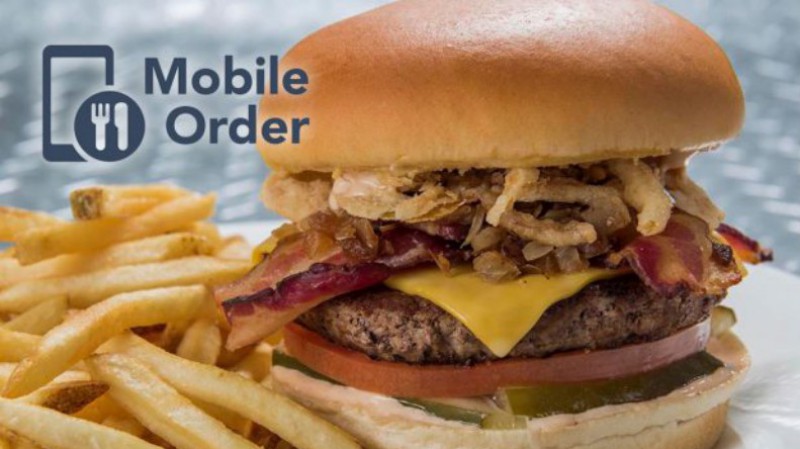 Last month, the Disneyland Resort announced that a new mobile ordering service that works with the Disneyland App would be coming soon and would make quick serve dining even quicker.

Today, Disneyland released the 15 dining locations that will feature Mobile Order. They have not yet said when the new feature would be available to the general public, but Tweet that Annual Passholders would be able to try out the new feature as early as today!

The Disneyland Park locations that will feature Mobile Order are:

At California Adventure, Mobile Order can be used at:

Guests will use their smartphone to choose a participating restaurant, select their arrival time, choose their food…even customizing items, then place their order and pay using the app. Once at the restaurant, their order should be ready for them to pick up from a special window.

Disneyland has also released a brief video that shows exactly how the new service will work.