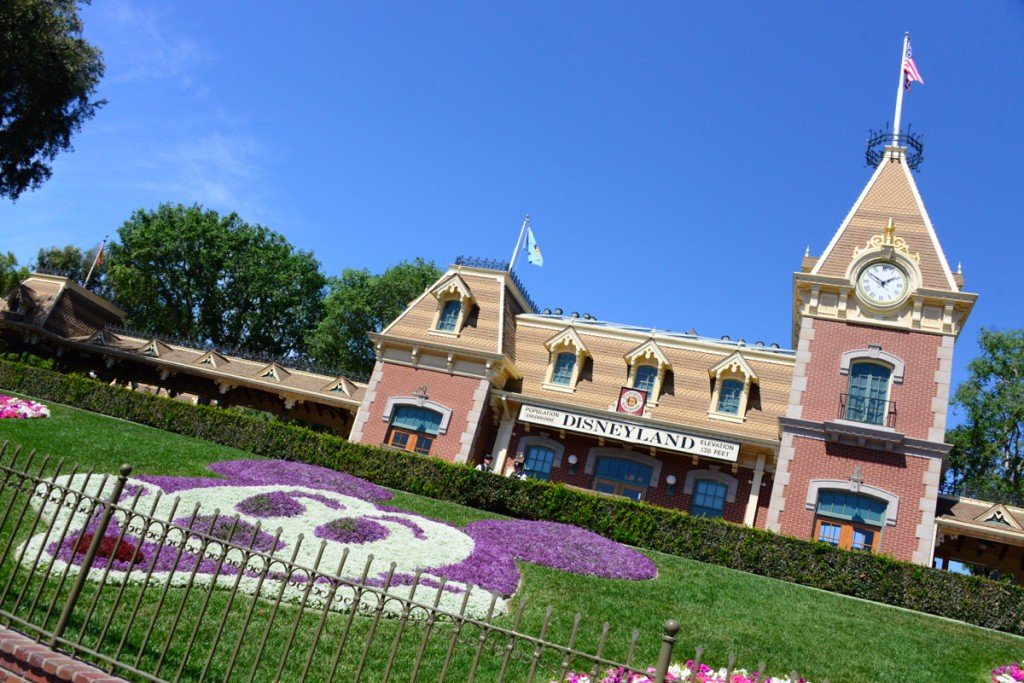 The Disneyland Resort has announced that they will close their theme parks starting March 14th, with hotels to follow on March 16th. The closures are expected to continue through the end of March.

While there have been no reported cases of COVID-19 at Disneyland Resort, after carefully reviewing the guidelines of the Governor of California’s executive order and in the best interest of our guests and employees, we are proceeding with the closure of Disneyland Park and Disney California Adventure, beginning the morning of March 14 through the end of the month. The Hotels of the Disneyland Resort will remain open until Monday, March 16 to give guests the ability to make necessary travel arrangements; Downtown Disney will remain open. We will monitor the ongoing situation and follow the advice and guidance of federal and state officials and health agencies. Disney will continue to pay cast members during this time.

Disneyland Resort will work with guests who wish to change or cancel their visits, and will provide refunds to those who have hotel bookings during this closure period. We anticipate heavy call volume over the next several days and appreciate guests’ patience as we work hard to respond to all inquiries.

UPDATE: Universal Studios Hollywood has also announced that it will be closed beginning March 14th. The park is scheduled to reopen March 28th. Universal CityWalk will remain open.