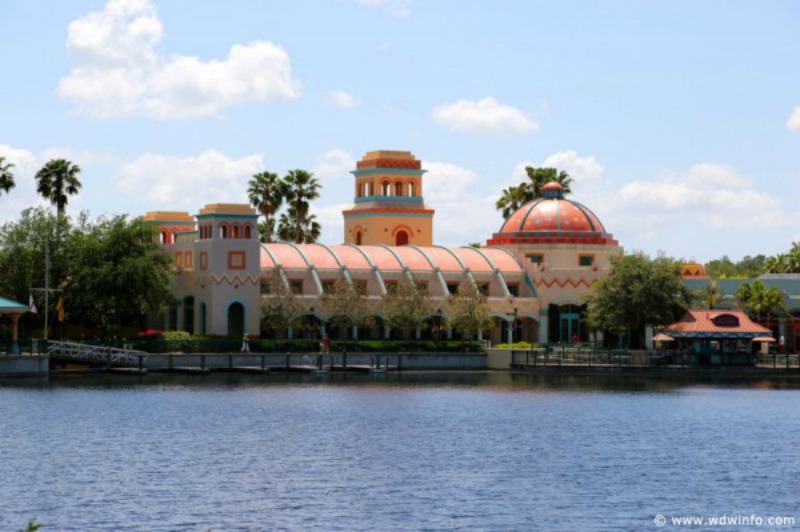 Earlier this year, we told you that a major construction project was beginning at Disney’s Coronado Springs Resort. Disney is building a brand new 15-story tower, with 500 suites and concierge level rooms.

To allow guests to move around the resort property a bit easier during all of this construction, a temporary pedestrian bridge is set to open along Lago Dorado in the middle of the resort. According to Orlando Theme Parks News, the bridge is “anticipated to open June 13 and will provide a new path of travel between El Centro and Cabanas.”

Also, the New Balance running trail is going to be adjusted to include a running path of .7 miles. This will be reflected on new resort maps beginning July 1 according to Orlando Theme Parks News.