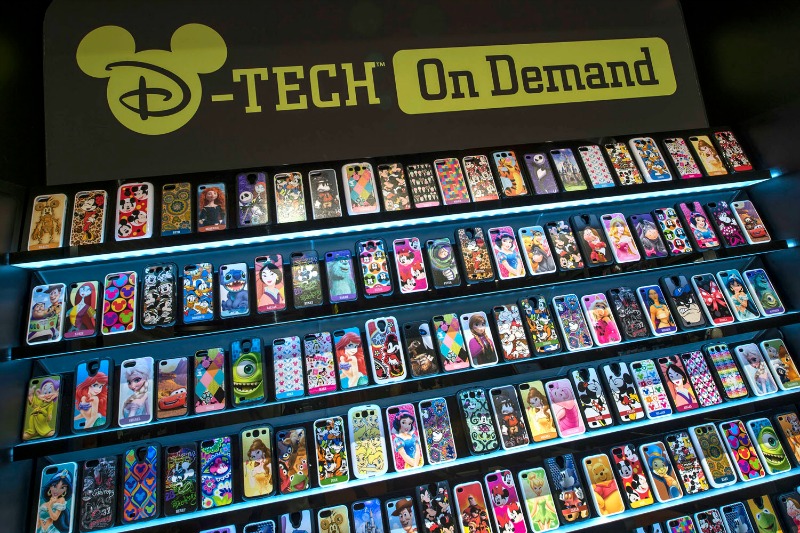 You might be familiar with D-Tech On Demand – the 3-D printed cell phone cases you can have made at Disney Springs. 3-D printing or additive manufacturing is a process of making three-dimensional solid objects from a digital file. In the additive process, an object is created by laying down successive layers of material until the desired object is formed.

People are using this process to create 3-D printed knock-offs of Disney figurines such as Mickey Mouse, Elsa, and BB-8. Disney is looking to put a stop to this by seeking a new patent on a “retro-reflective” substance that would reportedly confuse digital scanners making it nearly impossible to scan Disney’s trademarked figurines and print them out at home on a 3D printer.

“It can be difficult for a company distributing collectibles and other 3-D objects, such as plastic figurines of movie and animated film characters, to prevent unlicensed copying,” Disney’s filed patent application says. “This can be an even larger problem for companies that want to protect products that are made through a 3-D printing process.”

At this time, it’s not clear if Disney wants to make the 3D scan-resist figurines or if they’re just looking to protect the research they’ve already done.