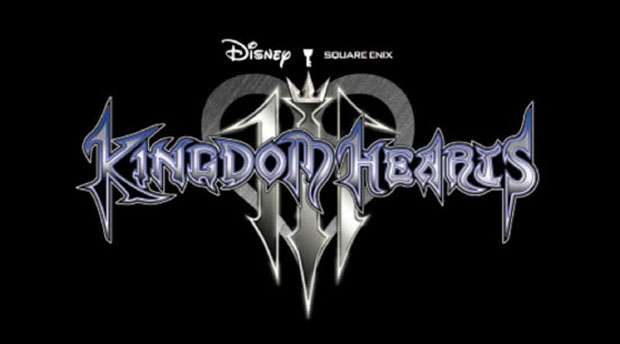 Today is a good day to be a gamer, as two unexpected trailers are making the rounds for some highly anticipated games: Kingdom Hearts 3 and Star Wars Battlefront 2.

A surprise trailer for Kingdom Hearts 3 was shown at a Kingdom Hearts Orchestra World Tour concert in Los Angeles, showing about two minutes of gameplay. For those who haven’t gotten around to experiencing Kingdom Hearts over the past few decades, the game is an action RPG (role playing game) that combines original characters with Disney and Final Fantasy icons. The newest addition to the series is long awaited, and a huge fan following has been scouring the internet for any hints of new developments in the franchise.

While not heavy on plot, the trailer gives us a good idea of what the game will look like. The protagonist, Sora, is seen amidst a group of Heartless in what appears to be a Hercules themed area. He bests the gathering of foes using a shield and sword that channel Zeus’s powers in various forms. Goofy makes an appearance here as well, with he and Sora performing a tag-team assault that launches Goofy from the air directly at the monsters. A quick cut scene shows Pete, Maleficent, and Hades arguing among themselves.

More will be revealed at the D23 Expo, according to the trailer, so fans don’t have to much longer to wait for a closer look at the game. We will hopefully see a release date at some point in the near future.

If you happen to be in the sweet spot where Star Wars fandom and Gamers overlap, a pre-E3 trailer for Star Wars Battlefront 3 has also been released. There are quite a few notable moments to found in this one.

The trailer shows a mix of gameplay and cut scenes, and the graphics look phenomenal. A large portion is devoted to a battle on the streets of Naboo during a droid/clone skirmish. Darth Maul can be seen mowing down enemies through the battle. Maul also makes an appearance for a duel with Yoda, and a second duel between Rey and Kylo Ren is shown as well. To add to fan speculation, Emperor Palpatine’s face is featured on the screen of a droid.

There are plenty of hints about the storyline to leave fans wondering, and the Battlefront games are canon, so what happens in them gives backstory to the films being released in the future. Near the end of the trailer we see x-wings navigating an asteroid field, and one can only hope that we will have another virtual reality mission for Battlefront 2 to enjoy.