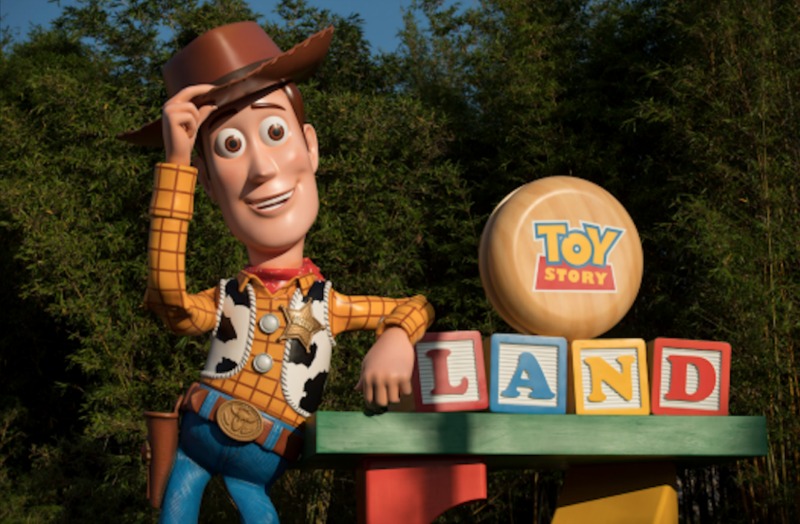 Last week, we told you about Extra Magic Hours coming to Disney’s Animal Kingdom nearly every morning during the months of May and June and today, we’re happy to report that in July and August, guests who are staying at select Walt Disney World Resort hotels will be given access to Extra Magic Hours daily at Disney’s Hollywood Studios to experience favorite attractions, including the brand new attractions in Toy Story Land.

For the most part, the Extra Magic Hours are scheduled each morning from 7:00 – 8:00 a.m., but on select Friday nights in July and August, there are evening hours in addition to the morning hours from 10:30 p.m. – 12:30 a.m. allowing guests to spend time at the park during the cooler hours of the day.

When Toy Story Land debuts on June 30, 2018, guests will “shrink” to the size of a toy and join in on the fun Woody, Jessie, Buzz, and Andy’s other cherished toys are having in Andy’s backyard. Guests will be able to take part in some amazing experiences such as going for a ride on Slinky Dog Dash, a roller coaster Andy has assembled from his Mega Coaster Play Kit, take a spin on Alien Swirling Saucers, walk through a new carnival game box to experience Toy Story Mania!, grab a tasty snack at Woody’s Lunchbox, and even meet some of the characters from Toy Story films!