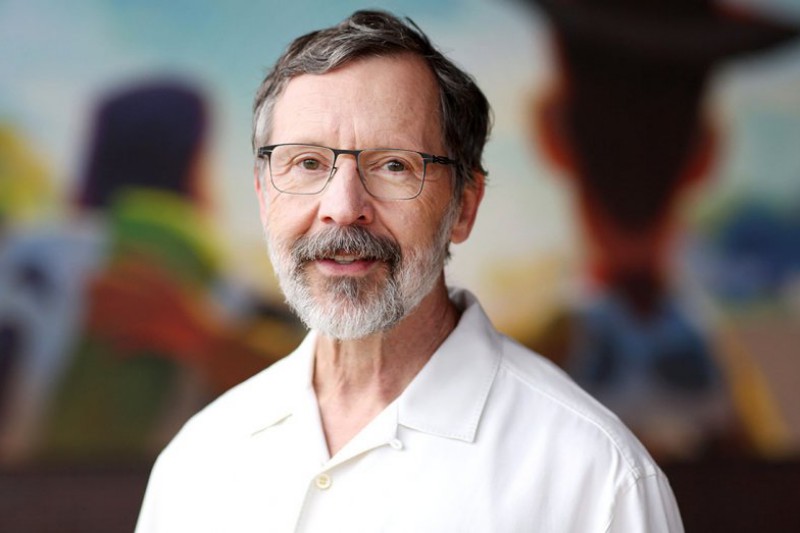 Catmull will end his decades long career in animation at the end of the year, but will stay in an advisory capacity through mid-2019.

In his statement, Catmull said:

“Never in my wildest imagination could I have conceived of the path or the extraordinary people I have worked with over all these years — the twists and turns, the ups and downs, along with the exhilarating passion, talent, and dedication that have led to something extraordinary, something that has an enduring impact in the world. From the request of George Lucas to bring technology to the film industry, to the vision of Steve Jobs, and the extraordinary freedom provided by Bob Iger, Alan Horn, and Alan Bergman, we continue to dream of stores and ways of making those stories that always surprise. I have the mixed emotions that come with stepping away from a group of people that I love, but also with the utmost pride and pleasure that we now have at both Pixar and Disney Animation the most dedicated and imaginative leaders I have worked with.”

Notably absent from his statement was any mention of John Lasseter, who is set to leave Disney at the end of the year after coming under fire due to allegations of unwanted advances.

Catmull, along with Lasseter and Steve Jobs, founded Pixar in 1986. In 2007, Catmull was named president of the both animation studios following Disney’s 2006 acquisition of Pixar.