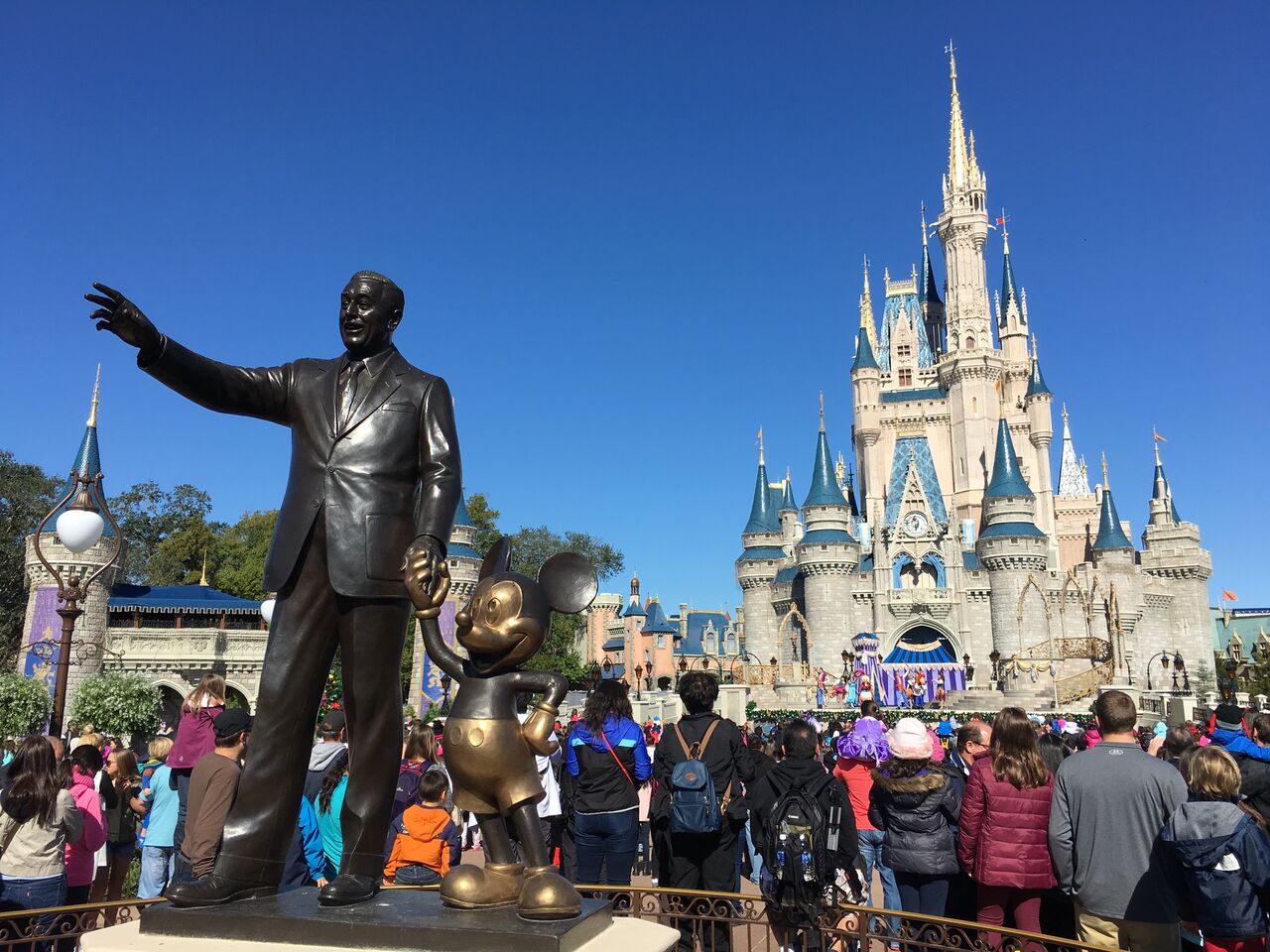 Disney shares closed at $97.68 on November 10th, and this left the company up 2.9%. Disney’s shares have been hampered recently with declining income from ESPN, which used to be one of Disney’s big money makers. Due a decrease in cable subscribers and a down year in theme park attendance, this was a surprising outcome for Disney last Friday.

Some analysts were surprised that Disney closed up 2.9% after the company’s fourth-quarter revenue expectations were down 3%. This may be due to CEO Bob Iger’s upbeat outlook going forward as far as 2018. According to The Wall Street Journal, Iger told investors “It’s going to be a slug year in ‘17, but then ‘18 is going to accelerate.” The reasoning behind 2018 fiscal year looking so “bullish” was Iger’s projections that ESPN has a positive future, the release of blockbuster movies from Marvel and Star Wars, and absorbed cost from a contract made with the NBA.