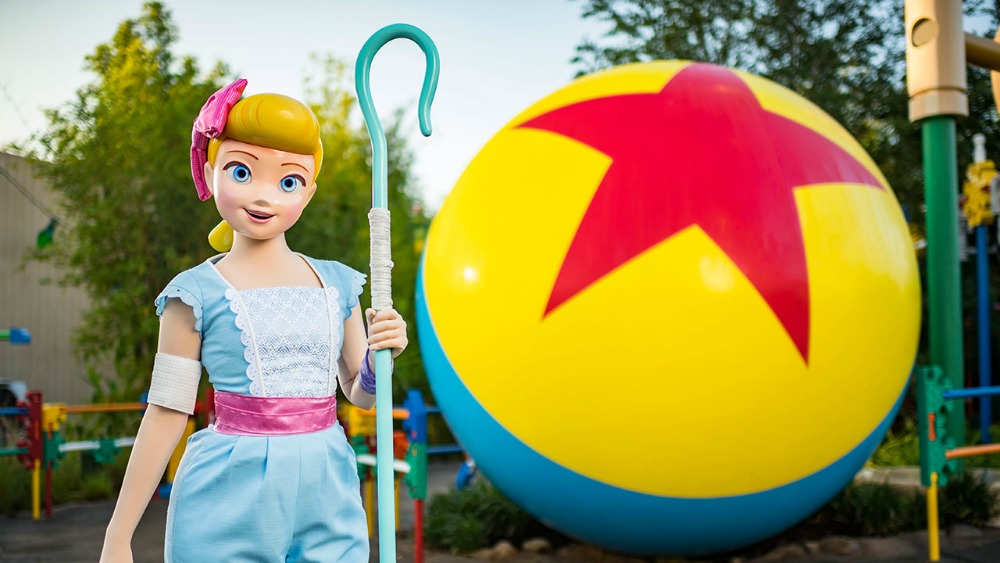 Back in April, we told you that Bo Peep from Disney’s upcoming Toy Story 4 film would begin making appearances at both Disneyland and Walt Disney World and today, we’ve got the first images of how she’ll look. 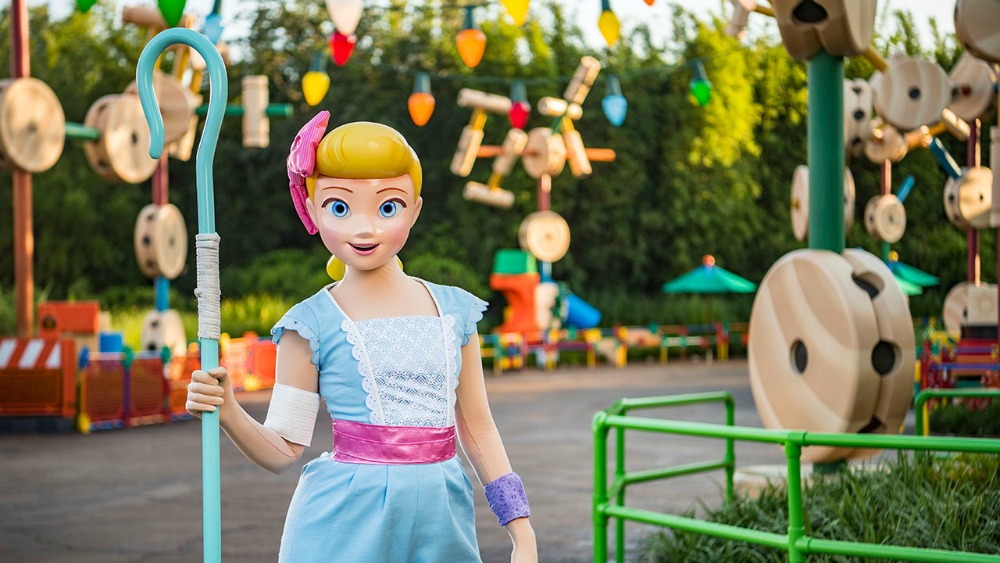 While an official date hasn’t been announced just yet, she’ll be headed to Toy Story Land at Disney’s Hollywood Studios, Disneyland Paris, Pixar Pier at Disney California Adventure park, and across the Pacific at Disney Parks in Asia this summer.