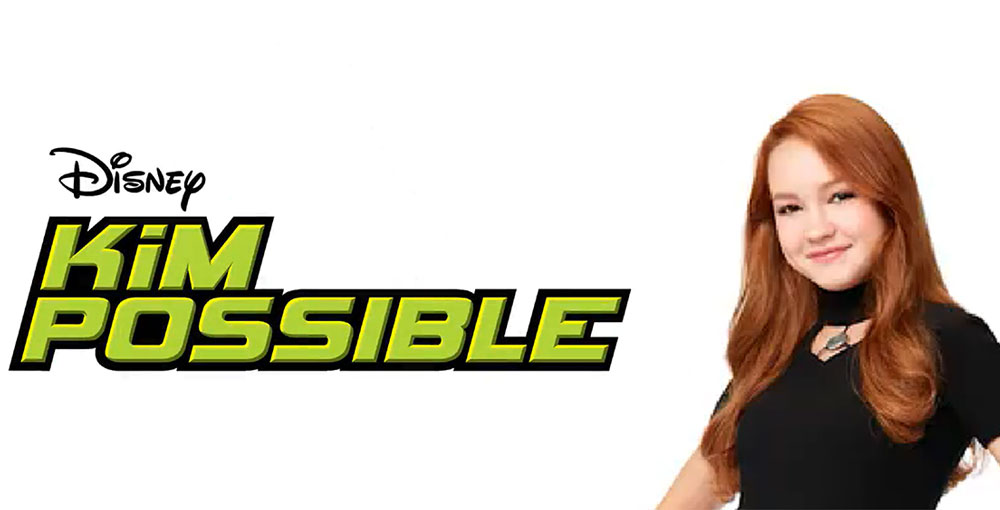 Yesterday’s Big Hero 6 panel at the San Diego Comic-Con had an unexpected surprise for Disney animation fans — a sneak peek of actress Sadie Stanley in character as Kim Possible, whom she will portray in the upcoming live-action feature film of the same name.

The film’s source material debuted in 2002, spanning 87 episodes and two animated films, Kim Possible: A Sitch in Time and Kim Possible Movie: So the Drama. The series followed the titular Kim as she juggled teenage life with a career as a super spy, saving the world alongside her pal Ron Stoppable and his pet naked mole-rat Rufus.

The live-action film has a script penned by Mark McCorkle, Bob Schooley and Josh Cagan; McCorkle and Schooley are executive producers on Big Hero 6, hence the placement of this reveal. The task of directing the project will be shared by Adam B. Stein and Zach Lipovsky.

Along with newcomer Sadie Stanley, casting for the film includes Sean Giambrone (The Goldbergs) as Ron, Alyson Hannigan (Buffy the Vampire Slayer, How I Met Your Mother) as Kim’s mom Dr. Ann Possible, Todd Stashwick as Drakken, Taylor Ortega as Shego, Connie Ray as Nana Possible, Ciara Wilson as Athena, Erika Tham as Bonnie, and Issac Ryan Brown as Wade.