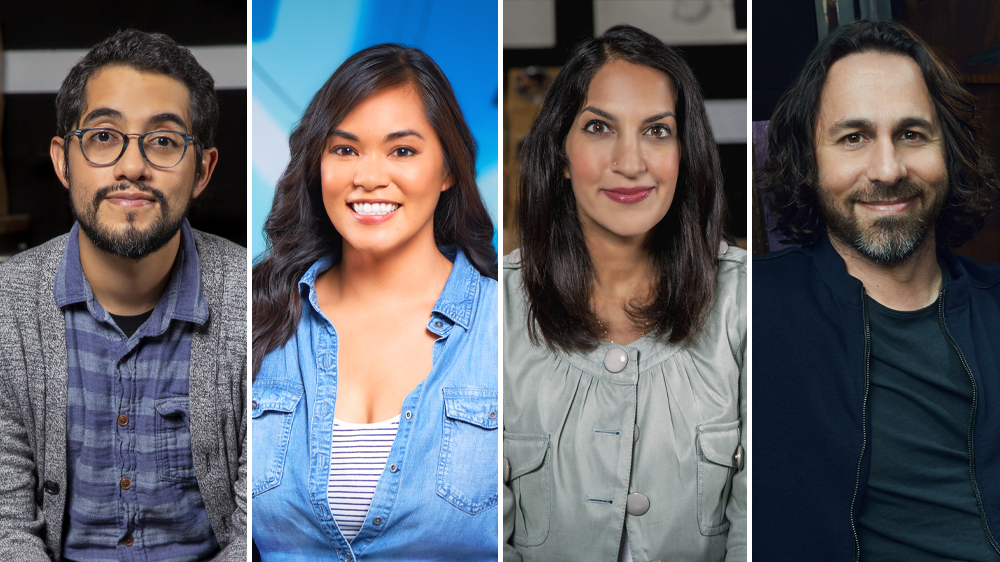 Jennifer Lee, head of Walt Disney Animation Studios, has announced four directors who are set to create original content for the studio. Lee has said that she hopes to increase the diversity and inclusion at the studio.

Lee said of the appointments:

We aim to have Walt Disney Animation Studios serve as the premiere home for filmmakers interested in telling engaging stories within the limitless animation medium.

Carlos and Suzi are two incredible, inventive filmmakers who have both received acclaim for their work. Josie and Marc, master, lead story artists, have been instrumental in shaping such films as Zootopia and Frozen 2. We are so thrilled to have these four talented artists join our 96-year-old studio as directors and help us build the stories of our future — adventures in completely original worlds, stories from around the globe, and the next generation of musicals.