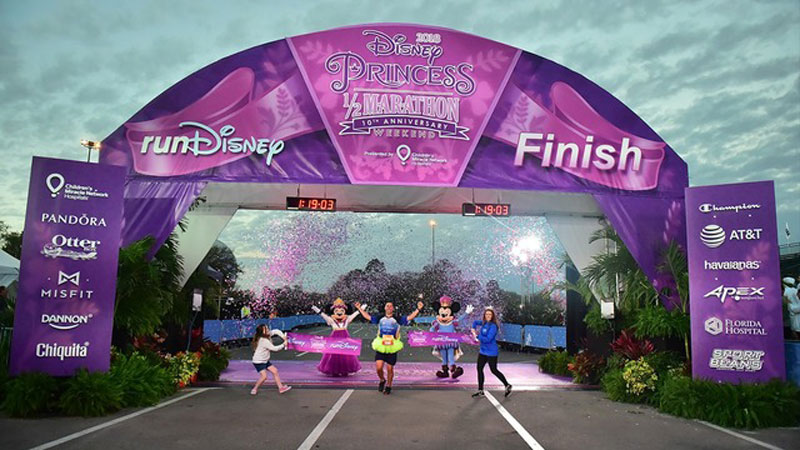 runDisney‘s annual Disney Princess Half Marathon Weekend is just closing up, and we now have the names and times of the guests who not only managed to have fun, but also cross the finish line victorious.

The overall winner was Spanish citizen Victor Da Costa Mendoza, who completed the half marathon with a time of 1:19:03. Although Mendoza emerged triumphant, he still had a very lighthearted and sportsmanlike attitude saying, “It’s about having fun, honestly. I won it, but it’s not about winning, it’s about having fun.”

The winner of the women’s division, Dani Cook of Fort Collins, Colorado, finished with a time of 1:20:31. Cook explained that “to see a lot of women, feel empowered and triumph for the first time, and to have that comradery out there, really empowers you while you’re running the race.”