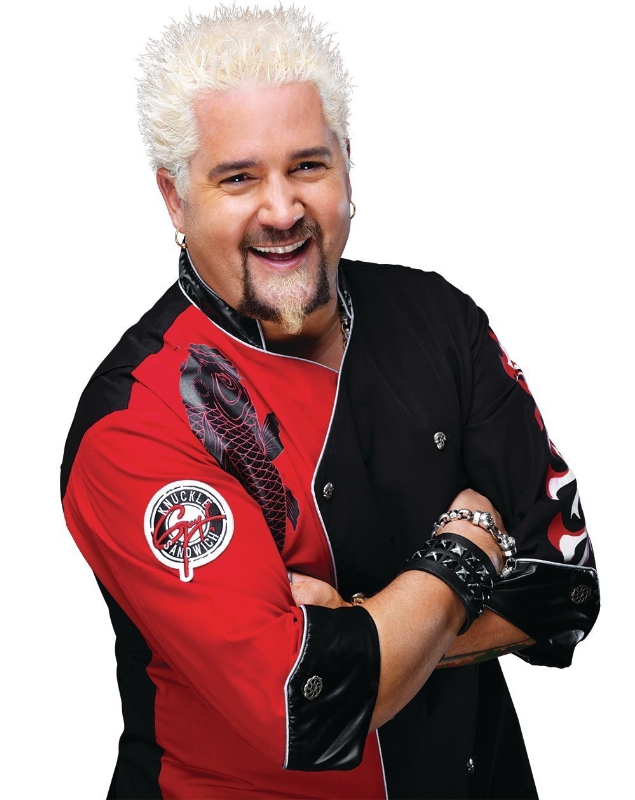 Robert Earl, founder of Planet Hollywood and star of Robert Earl’s Be My Guest on the Cooking Channel, asked Fieri to help design a portion of the new menu, which will have bold flavors and a wide variety of offerings.

Earl said, “Guy Fieri has created an impressive culinary empire and has built an incredible TV following with several food-themed shows, so it was a no-brainer to invite him to create a special menu for Planet Hollywood Observatory. This partnership only furthers our commitment to refresh our guest experience while continuing to offer freshly-prepared, pleasing dishes. اسرار لعبة الروليت ”

Some of the items Fieri has created include the Prime Time American Kobe-Inspired Burger and the Turkey Pic-a-nic Sandwich. Fieri said, “It’s awesome to be working with Robert Earl and the Planet Hollywood Team. لعب البوكر For the Planet Hollywood Observatory, I’m bringing a big time burger and sandwich menu with real deal flavors for everyone.”

The remodeled restaurant will “be reminiscent of a turn-of-the-century observatory with a modern design aesthetic, while the interior’s refurbished upholstery, spherical planet-shaped lighting fixtures and stylish finishing will create a welcoming atmosphere for fans to celebrate a new generation of superstar entertainers.” There will be an outdoor terrace and bar, plus an all-new merchandise line.