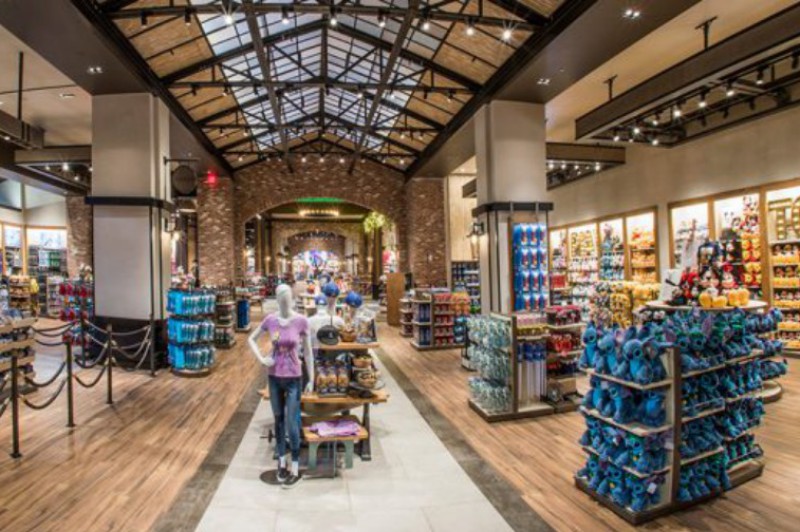 According to the Orange County Register, the Disneyland Resort has begun cancelling the Annual Passes of people that Disney has identified as buying merchandise in the parks with the intent to resell it.

The Register spoke with Annual Passholder Samantha Cudnohufsky, who started a small personal shipping business four years ago. She received a letter recently saying that her Annual Pass had been revoked for a year.

Cudnohufsky received a phone call a few days later during which she was told that her “pass was revoked because [she] was purchasing items, selling them and making a profit against Disney.”

She said, “it came out of nowhere-I had no warning. They took away my pass right before the holidays….I had several people tell me that other people had been hit too.”

According to Cudnohufsky, she is still required to make the remaining monthly payments on her Annual Pass.

Shaun McClure and his wife arrived at the parks recently only to discover that their Annual Passes wouldn’t work. After a call to Disney, they found out that their passes had been cancelled after Disney connected them to McClure’s social media page offering Disney merchandise.

McClure says that he earns an average of $200-300 per month reselling Disney merchandise, but adds, “at times, it was more labor intensive that it was even worth. It was quite a bit of work to go to the park, get everything, box it up and ship it. It was just a way to keep myself busy at night.”

Some personal shoppers use their Annual Pass to get a discount on the merchandise, then even mark up the cost above retail. According to the Annual Passholder agreement, benefits and discounts are for personal use only and may not be used for any commercial purpose including, without limitation, to obtain or purchase items or services with the intent to resell such items or services.”

Disneyland declined to comment on any specific situation, but told the Register in a written statement that “park rules and Annual Pass terms and conditions are in place to help protect the experience for all of our guests.”