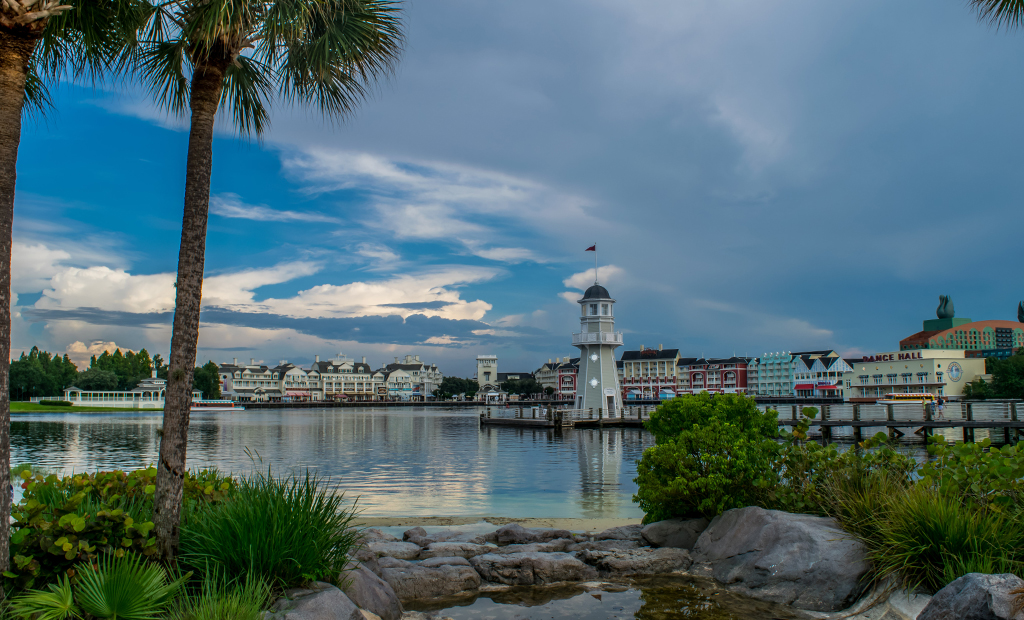 The Walt Disney Company has been in several ongoing battles with Orange County Property Appraiser Rick Singh’s assessments of their properties at the Walt Disney World Resort.

Specifically, in the dispute over Singh’s more than $336 million valuation of Disney’s Yacht and Beach Club Resort, Disney succeeded in convincing a judge that the value should have been just over $188 million resulting in an overpayment of $1.2 million in property taxes which Orange County must refund.

“We are pleased with the judge’s ruling, which confirms the property appraiser’s methodology was inappropriate and unconstitutional and led to an unlawful 118 percent increase in the assessed value of Disney’s property.”

“With all due respect to the judiciary, the court’s decision was grossly flawed and full of inaccuracies and we will immediately file a motion for rehearing this case. We firmly stand by our methodology and the accuracy of our assessment and are prepared to vigorously defend this case on behalf of the taxpayers of Orange County.”