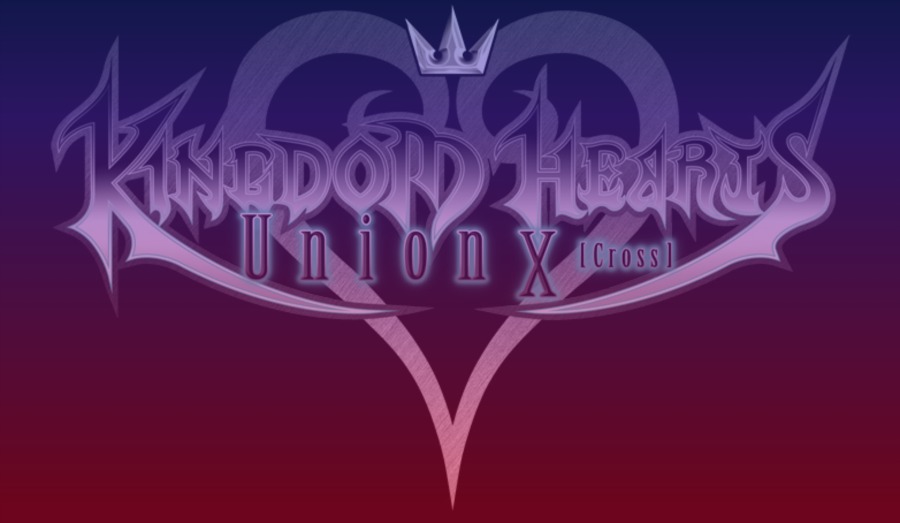 Square Enix is getting in on the celebration of the grand opening of Toy Story Land at Walt Disney World Resort with a brand new Toy Story-themed collaboration event for Kingdom Hearts Union χ[Cross]. The popular mobile game offers exclusive content based on the beloved Disney Pixar film, Toy Story, including: Additional information regarding the collaboration can be found on the @kh_ux_na Twitter page.