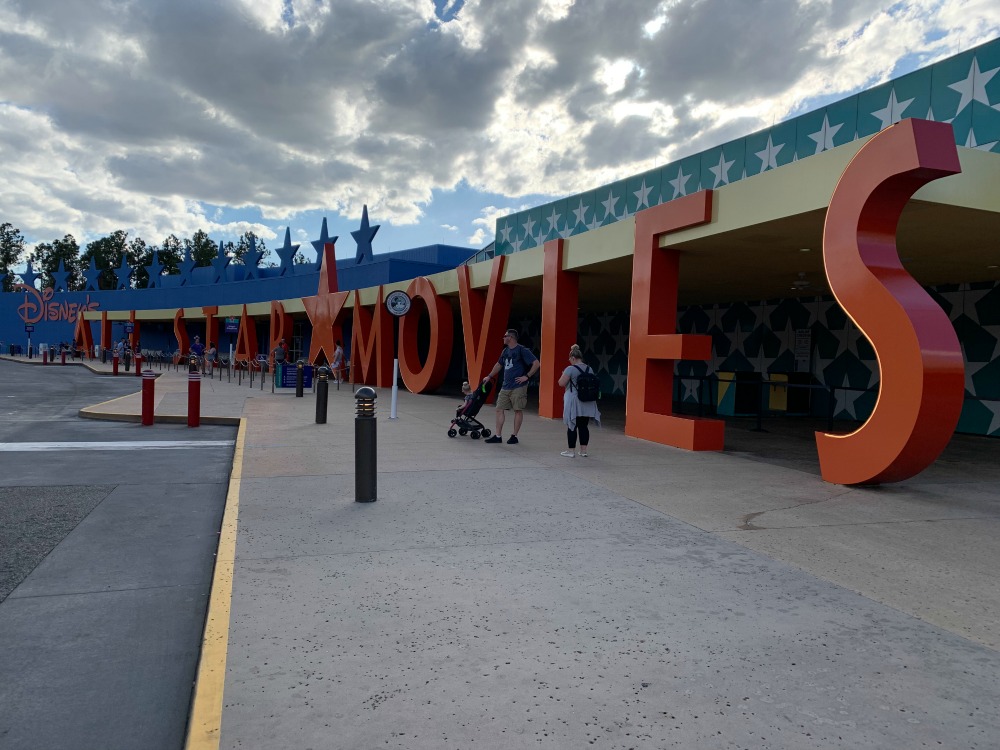 A Louisiana couple who stayed at Disney’s All-Star Movies Resort last spring has filed a lawsuit against the company seeking $75K in damages alleging that Disney failed to disclose the existence of bedbugs along with failing to keep their hotel room clean.

The couple states that during their Walt Disney World vacation in April of 2018, their family “began experiencing skin irritation, redness, itching, and swelling, which resulted in trouble sleeping, pain and distress.”

Once they returned home and realized that they’d been bitten by bedbugs, they notified Disney who, according to the lawsuit, confirmed the existence of bedbugs in the hotel room they stayed in. An exterminator who came to their house confirmed the bedbug infestation and the family was required to evacuate their home during the treatment.

The family reportedly “had to dispose of furniture and personal property, at great expense.”