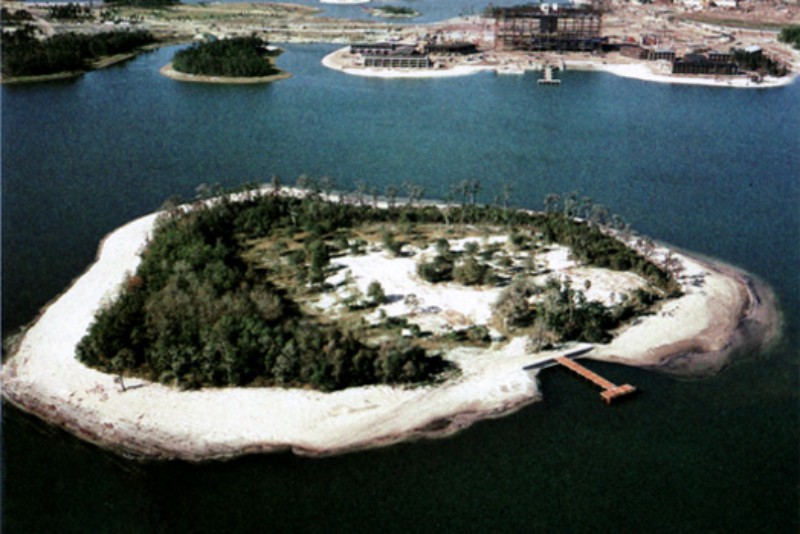 UPDATE 10/5/20: Richard McGuire has accepted a plea deal in the case listed below. According to court records, the deal was filed on September 30th and is now showing that the case is closed.

McGuire entered a “no contest” plea in addition to the trespassing charge not showing up as a conviction on his criminal record.

McGuire was ordered to pay a nominal $100 fine plus court and prosecution costs. He was also banned for life from Walt Disney World property.

A man was arrested Thursday after Walt Disney World security discovered that he was camping on Discovery Island, which has been abandoned for over 20 years.

Disney called in Orange County Sheriff’s deputies who searched the area on foot, by boat, and by helicopter before finding Richard McGuire, 42. McGuire claimed that he didn’t hear deputies call for him using loud speakers because he had been sleeping inside a building on the island.

McGuire said that he had been camping since Monday or Tuesday and that he had planned on staying about a week in the “tropical paradise,” which he didn’t know was off limits.

In addition to being banned from returning to Walt Disney World property, McGuire was arrested and charged with trespassing.