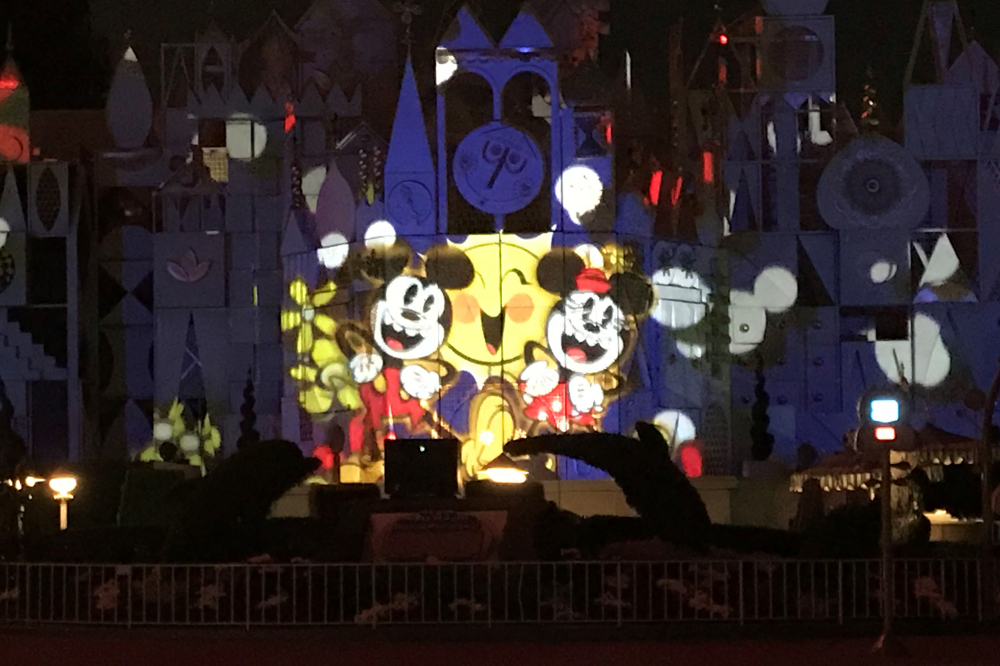 Based on park hours and entertainment schedules that were just released, Mickey’s Mix Magic will be returning to Disneyland Park for a few days beginning November 1st.

The projection heavy show, which premiered as part of Pixar Fest, appears to fill the one-week gap between when Halloween ends and when Christmas entertainment begins on November 8th

UPDATE: For now it appears that Mickey’s Mix Magic will only be presented Friday through Sunday, November 1-3, and won’t continue (with or without fireworks) beyond that.