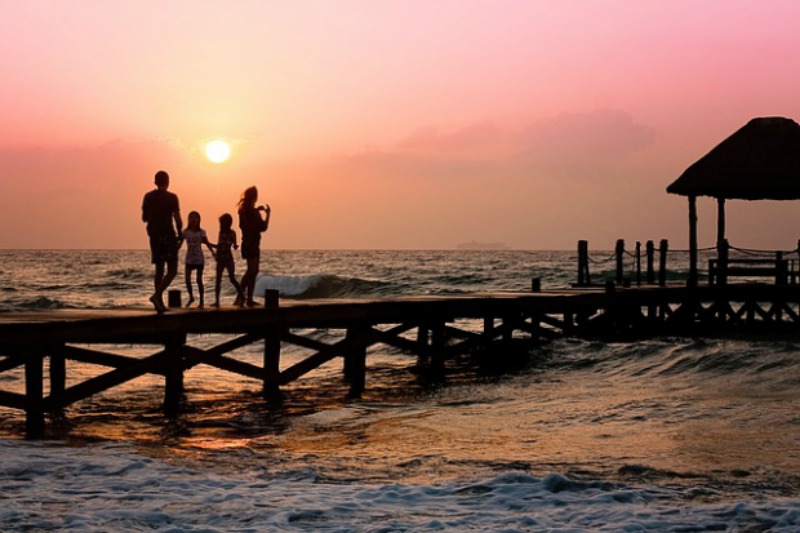 2016 was a rough year for the state of Florida between Hurricane Matthew, the Zika virus, and one of the nation’s worst shootings in U.S. history. Despite these difficult events, Florida’s tourism in 2016 was at an all-time high for the sixth consecutive year with 112.8 million visitors, surpassing 2015’s record of 106.6 million visitors.

Tourism estimates are continuously tracked by Visit Florida and include international as well as out-of-state tourists. A record-breaking 98 million domestic visitors came to Florida last year which is a 7.3 percent increase over 2015. According to Visit Florida, international visitors totaled 14.8 million, with 11.1 million coming from overseas and 3.7 million Canadians.

According to the Orlando Sentinel, state lawmakers are currently battling over the fate of Visit Florida. “A bill was introduced this week that would cut the agency and Enterprise Florida, which entices companies to bring jobs to the state and offers other incentive programs.”

“Six years of record-setting visitation would not be possible without a strong global marketing strategy focused on maximizing the economic impact of Florida tourism,” said Ken Lawson, Visit Florida’s President and Chief Executive Officer, in a press release.

Florida’s Governor, Rick Scott also knows how important tourism is to the Sunshine State. Scott mentioned in a press release this morning that they have made what he considers to be important investments in Visit Florida and he does not understand “how anyone can look at Florida’s booming tourism industry, and the more than 1.4 million jobs it supports, and vote to kill it.”