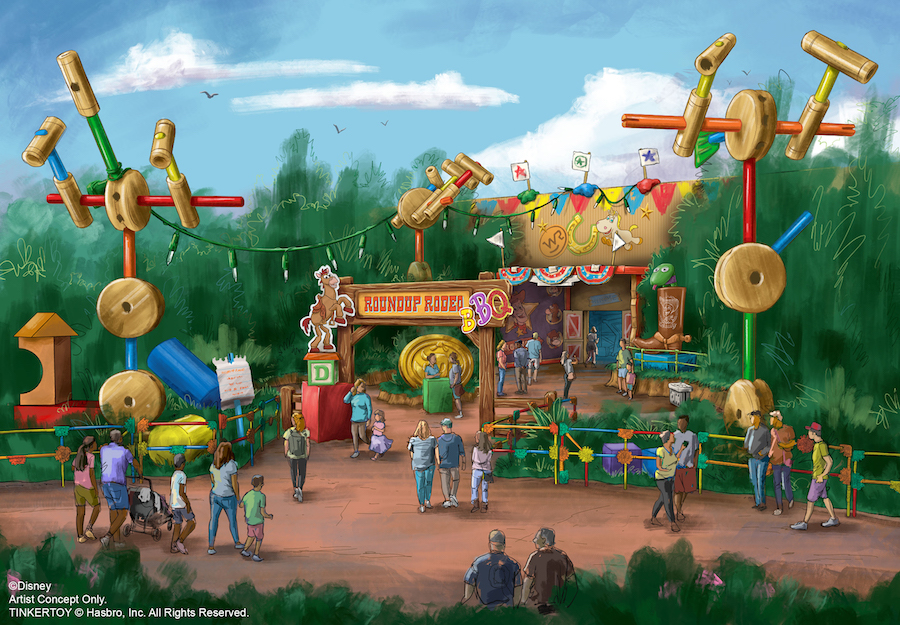 First up is the Roundup Rodeo BBQ [above], which will open next year in Toy Story Land at Disney’s Hollywood Studios. The table-service restaurant in the heart of Andy’s backyard will feature a fun, family-friendly dining experience. The new concept art gives you a peek inside the new space.

Next up is a new look at the Regal Eagle Smokehouse: Craft Drafts & Barbecue [below] opening this winter at The American Adventure in Epcot. The fast-casual eatery, which celebrates backyard barbecue from around the country, has a large smoker located in the center of the bar and seating area. 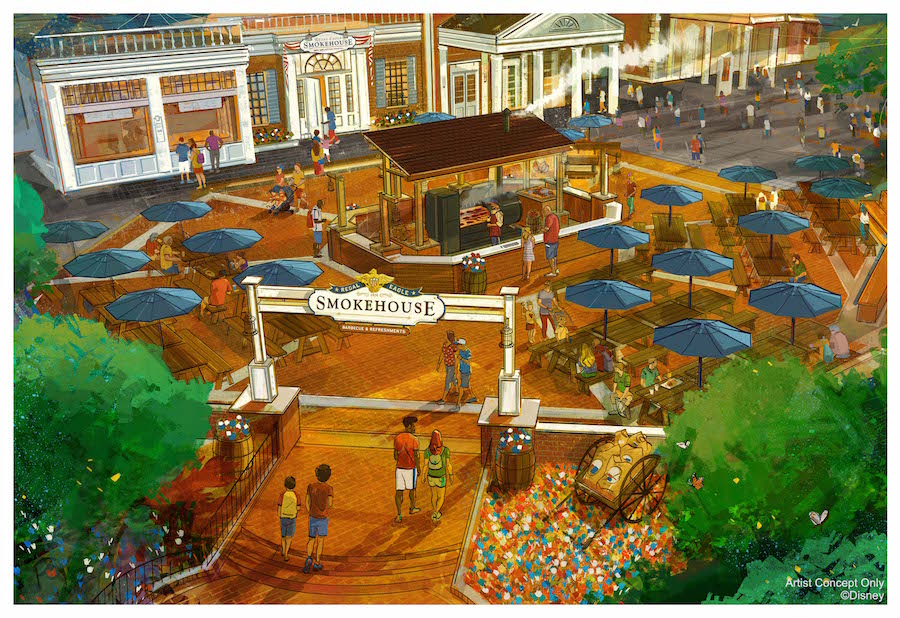 Finally, there’s more about Space 220 [below], opening this winter near Mission: SPACE at Epcot. A visit to this table-service restaurant will start with an elevator ride that takes you 220 miles about the earth, giving you incredible celestial views. You’ll dock next to the Centauri Space Station, just beyond the orbit of Mission: SPACE.

As you’re shown to your seats, be sure to take a look at the grow zone, a spinning wall of produce created to mimic Earth and featuring some of the ingredients used by the chefs. 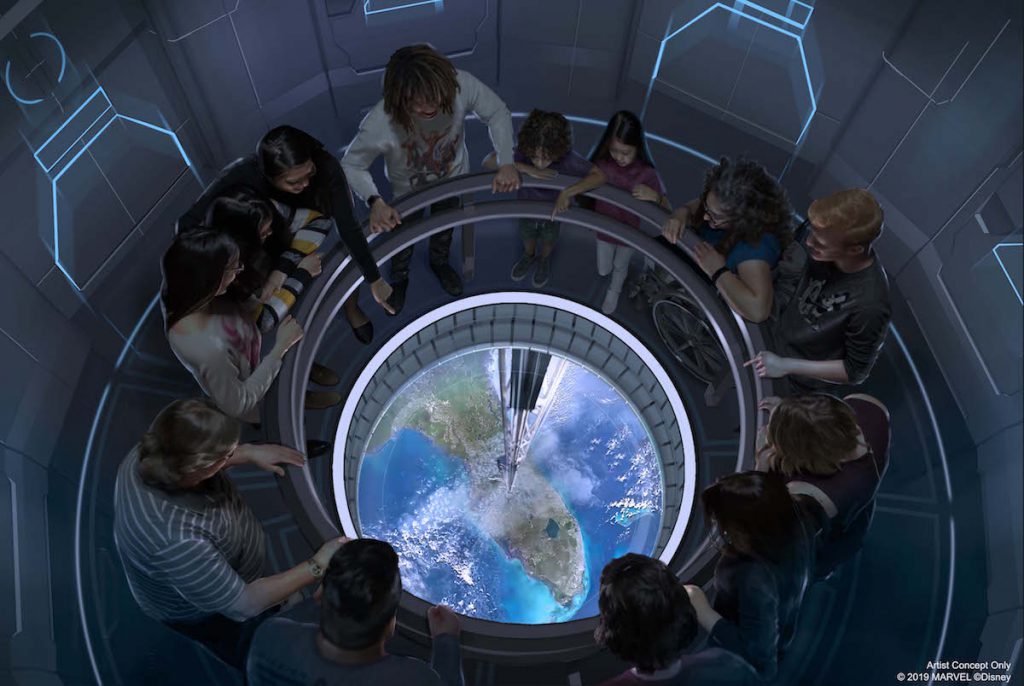 Look for even more information about all of these new locations soon!