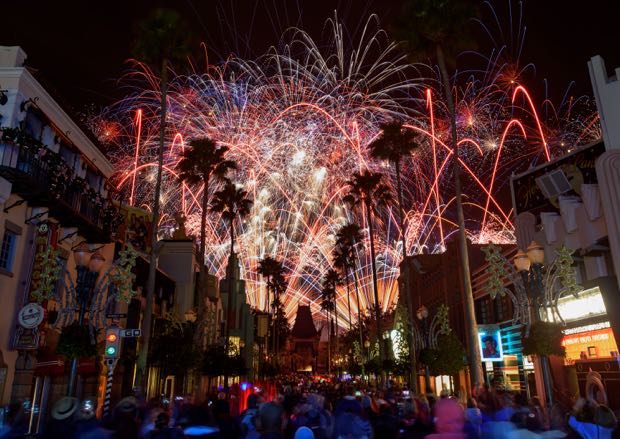 As of June 17, three new experiences are now open at Walt Disney World.

The new Soarin’ film, Soarin’ Around the World, debuted at Epcot and features scenes from across the globe – Figi, the Egyptian pyramids, Monument Valley, and the Eiffel Tower, among others.

The new digital film is much crisper than the old one, and transitions between locations have been improved. The Soarin’ soundtrack is still used in the attraction, but it has been enhanced. Patrick Warburton is still in the pre-show, despite reports that he would not return. The smell of oranges that accompanied the orange grove is gone, though there are new scents with this version. Mickey’s Royal Friendship Faire is now playing daily in front of Cinderella Castle in the Magic Kingdom. The show is filled with characters, including Mickey, Minnie, Donald, Daisy, Goofy, Tiana, Naveen, Rapunzel, Flynn, Anna, Elsa, Olaf and more. Mickey is inviting his friends over for a festival, which leads to several dance numbers, new songs, and even a little pyrotechnics at the end. Disney’s Hollywood Studios capped off the night with the debut of their new fireworks show, “Star Wars: A Galactic Spectacular.” The show features lasers, fireworks, and projections, all in, on, and around the Chinese Theater, all set to the music from the Star Wars series of films. The Orlando Sentinel mentions that many of the fireworks take place to the right of the Theater, so a spot on Hollywood Boulevard left many viewers unable to see much of the aerial show.