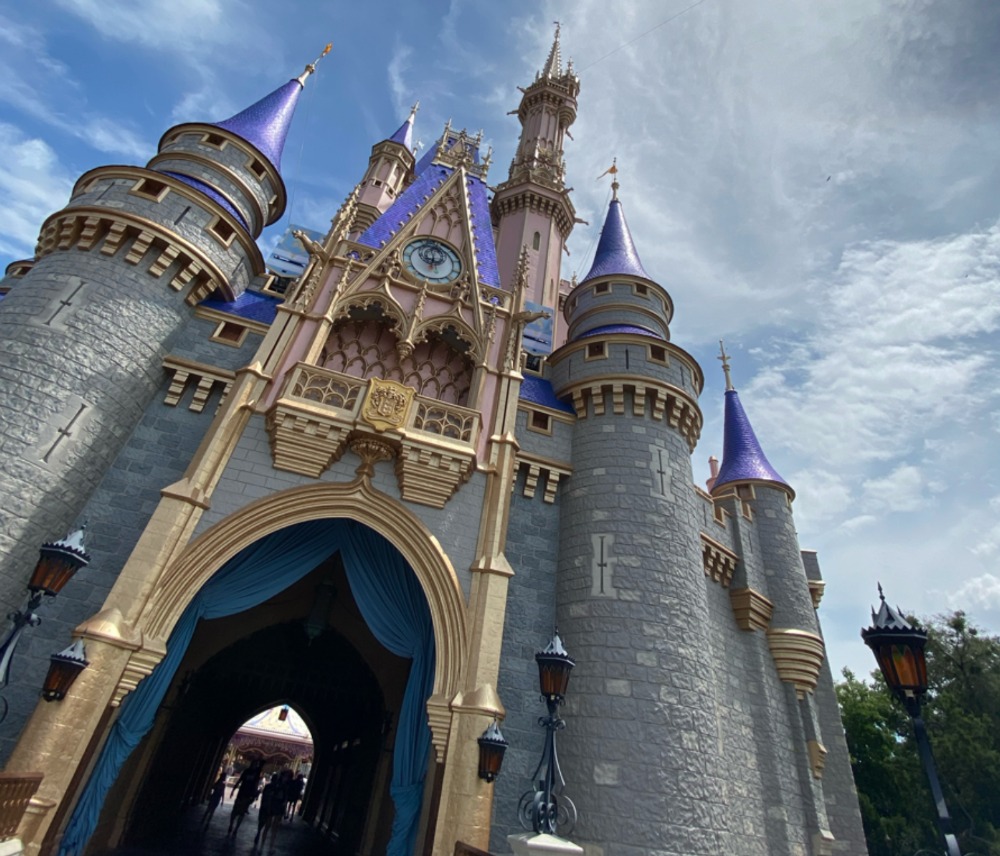 In a filing to the US Securities and Exchange Commission on Wednesday, the Walt Disney Company shared its intention to layoff 32,000 cast members by the end of March of 2021 as the coronavirus pandemic continues to take a toll on its theme parks and resorts, among its other lines of business.

The Walt Disney Company employs approximately 223,000 people, according to its most recent annual report. The company announced its plans to cut about 28,000 jobs back in September.

The SEC filing states in part:

Due to the current climate, including COVID-19 impacts, and changing environment in which we are operating, the Company has generated efficiencies in its staffing, including limiting hiring to critical business roles, furloughs and reductions-in-force. As part of these actions, the employment of approximately 32,000 employees primarily at Parks, Experiences and Products will terminate in the first half of fiscal 2021.

A Disney spokesperson confirmed to Variety that that new figure “includes the previously announced parks layoffs. Separately, 37,000 Disney employees who are not slated to be terminated were on furlough as of October 3rd.”