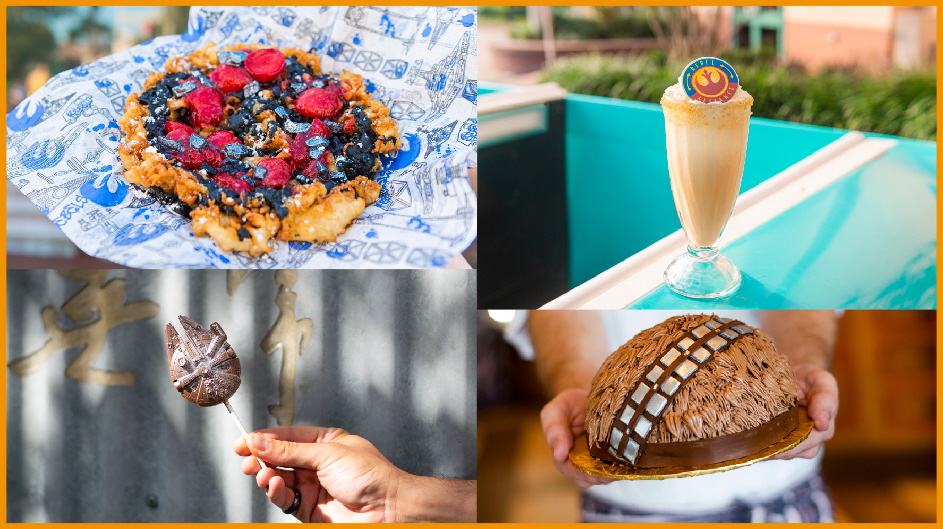 In both Disney’s Hollywood Studios and at some of the Walt Disney World Resort Hotels, guests will be able to try some fun new treats to celebrate the grand opening of Star Wars: Galaxy’s Edge.

Be sure to make note of the dates, because some of these items will only be around for a limited time!

Everything Pop and Dining at Disney’s Pop Century Resort, Landscape of Flavors at Disney’s Art of Animation 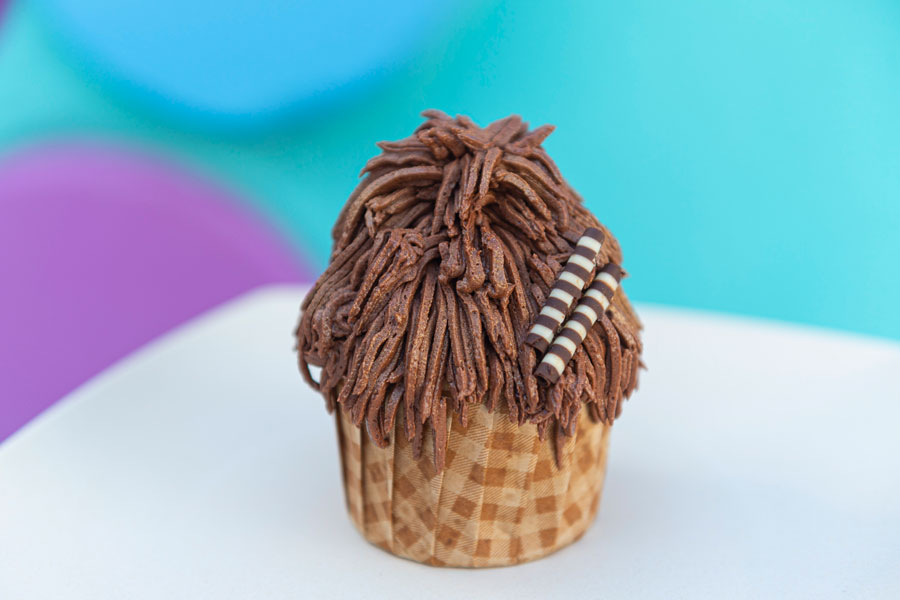 A chocolate cake filled with caramel custard and topped with chocolate buttercream fur and a chocolate sash.

A milk chocolate lollipop shaped like the Millennium Falcon. 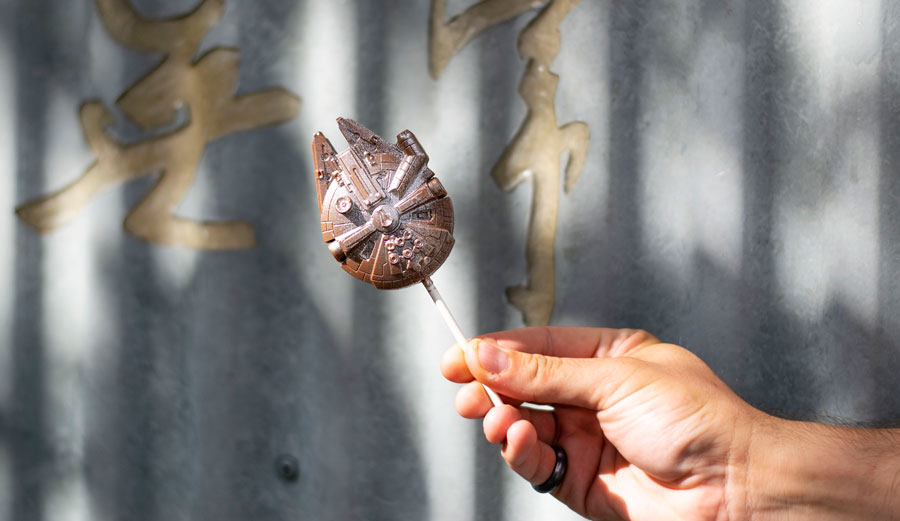 Full-sized dome cake available for pre-order with options of 4 different flavors. Must be ordered 72 hours in advance. 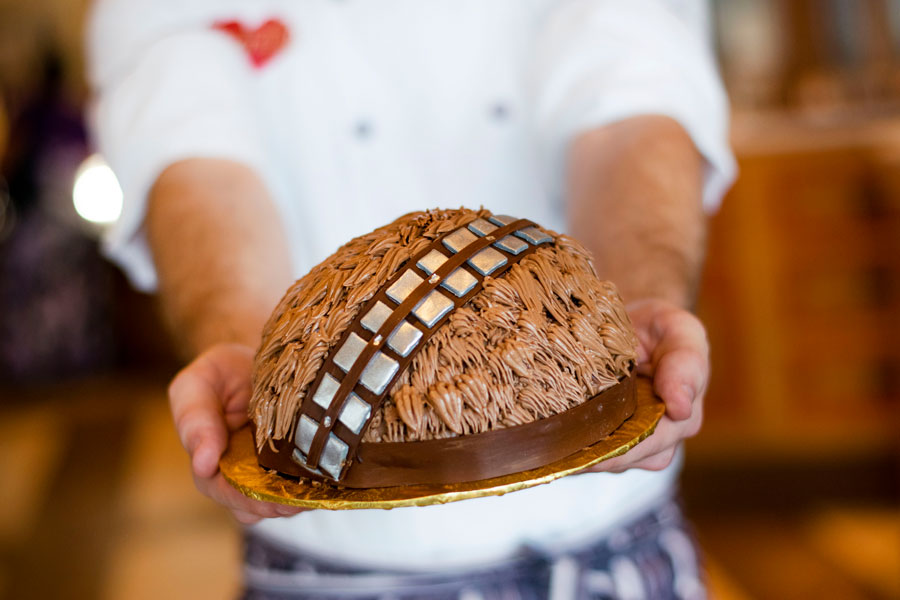 Red velvet cake with cream cheese swirl and chocolate ganache on top of a sugar cookie. 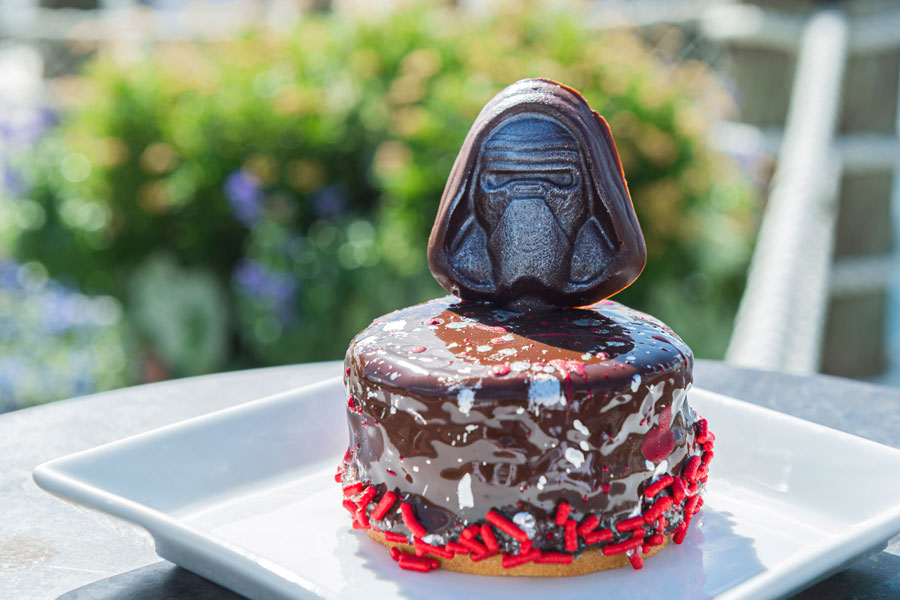 Over at Hollywood Studios: 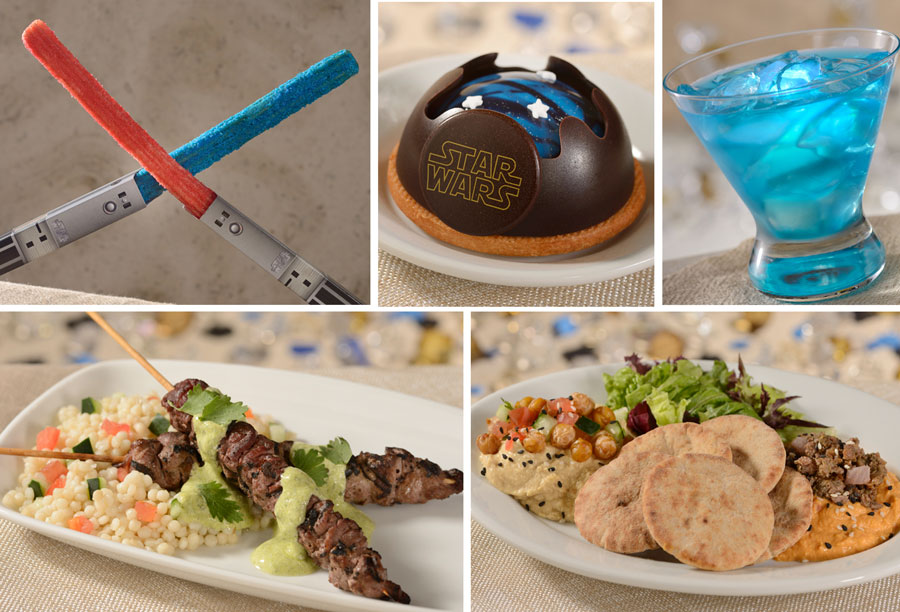 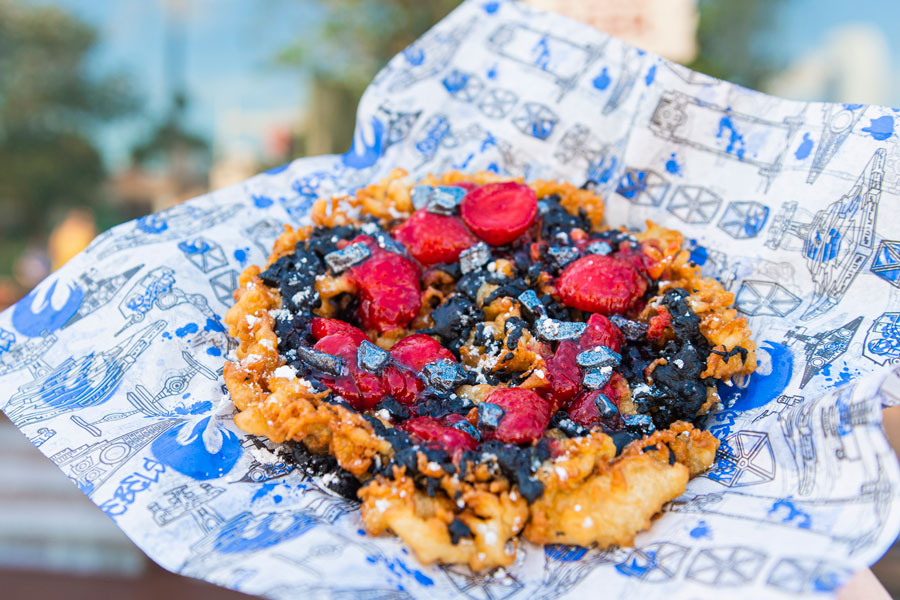