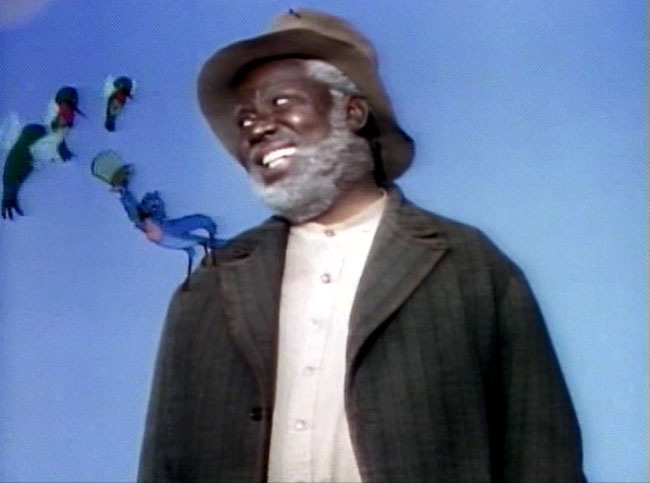 This past weekend at the D23 Expo in Anaheim, California Whoopi Goldberg was named a Disney Legend. Since then, she has used her new Disney Legend status to talk about the racially insensitive 1946 Disney film, Song of the South. Whoopi Goldberg wants the film to be re-released, because she wants the American public to have discussions about the film’s insensitivities, rather than cover up the history of those racially biased perspectives. The film was originally taken out of circulation following its 1986 re-release.

The film is set after the American Civil War, and combines live-action with animation. “Zip-a-Dee-Doo-Dah” (one of the musical numbers in the film) remains as one of the most iconic Disney songs, even after the film was taken out of circulation.

In an interview with Yahoo Movies, Goldberg said, “I’m trying to find a way to get people to start having conversations about bringing Song of the South back, so we can talk about what it was and where it came from and why it came out.”

This isn’t Whoopi Goldberg’s first time advocating for the re-release of racially insensitive animation. In fact, before the beginning of some Looney Tunes DVDs Goldberg is featured introducing the animation by saying,

“Some of the cartoons here reflect some of the prejudices that were commonplace in American society, especially when it came to the treatment of racial and ethnic minorities. These jokes were wrong then and they are wrong today, but removing these inexcusable images and jokes would be the same as saying they never existed, so they are presented here to accurately reflect a part of our history that cannot and should not be ignored.”