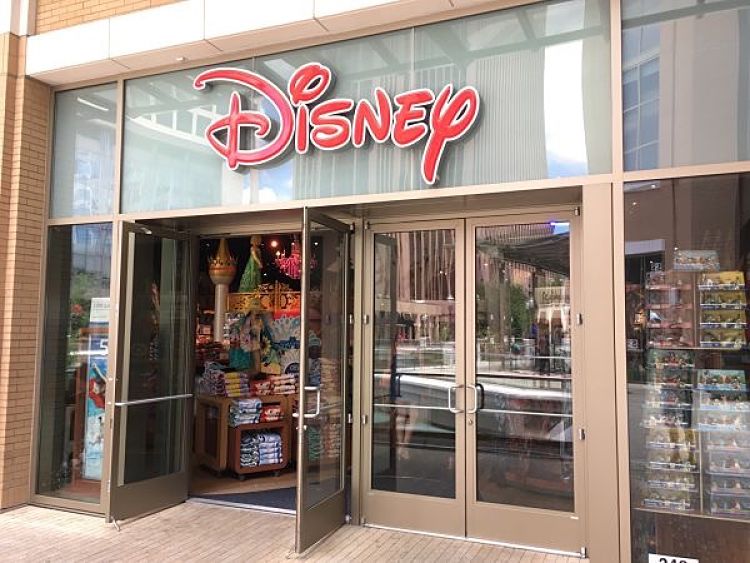 The stores’ redesign will have a heavy emphasis on Marvel superheroes and guest interactions. There will also be a live video of the Disney theme parks in the stores!