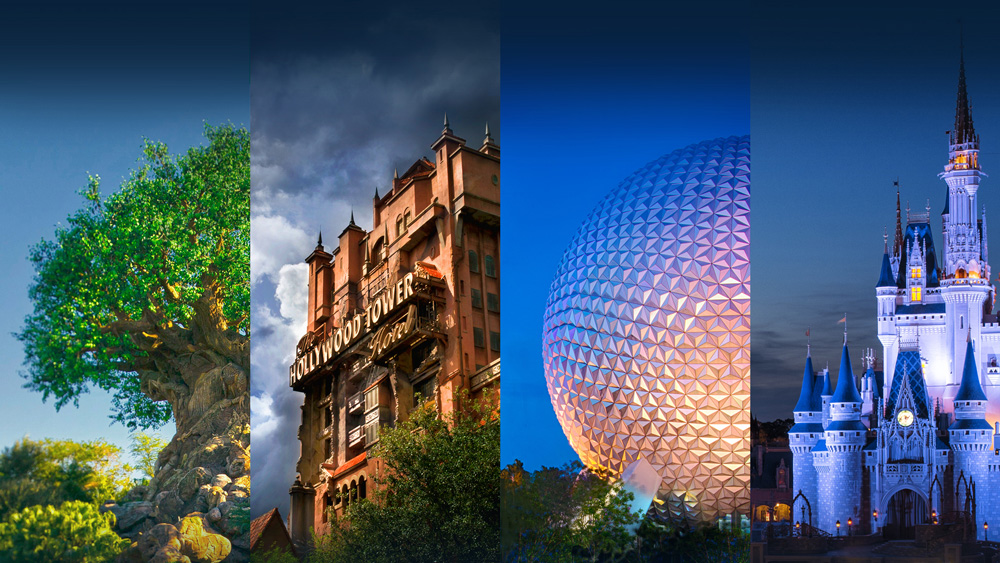 The theme park hours have been released for the first week of November at Walt Disney World.

You may recall that beginning September 8, the operating hours at the theme parks were reduced through the end of October. Disney has just released the park hours for the first week of November and they are continuing with the reduced hours.

The following are the hours currently listed for November 1-7, 2020: