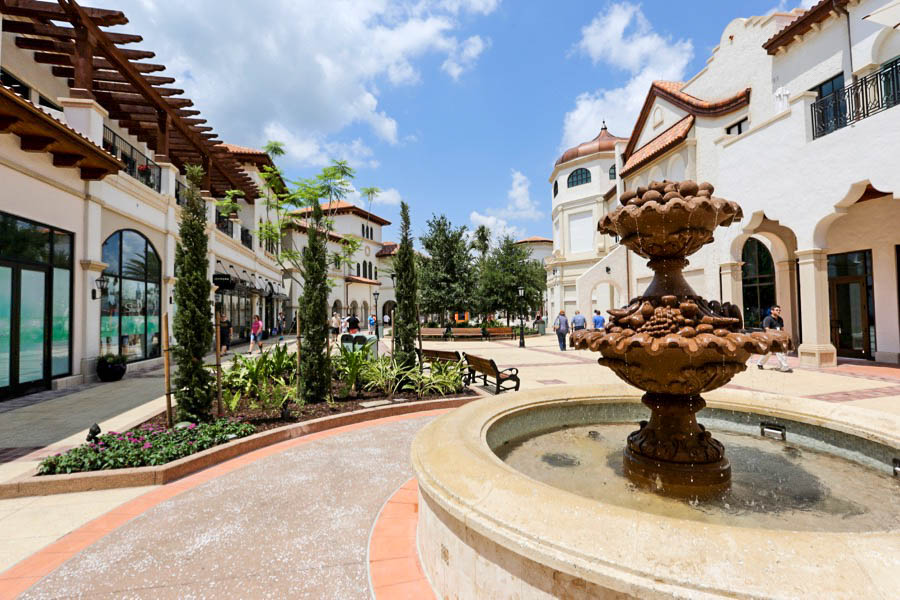 The Orange County Comptroller’s Office has posted a notice of commencement today filed by the Reedy Creek Improvement District for work to take place on an Orange County Sheriff’s Office in the Disney Springs area.

Reedy Creek, the governing body that encompasses the Walt Disney World Resort, filed a permit related to “Interior Buildout of Orange County Sheriff’s Office.” The location listed for the upcoming work is in the Town Center area, building 28, which may be referring to an Orange County Sheriff station near the Lime Garage. Notices of Commencement are generally filed shortly before work begins on a project, and the document expires 1 year from the date of filing unless otherwise noted, meaning work would be expected to be finished by August 30th, 2019 at the latest.

The contractor listed for the project is Keator Construction, LLC, an Orlando-based firm with numerous retail, dining, and industrial projects under their belt.

Beginning the fiscal year which started in October of 2017, Reedy Creek increased its spending on law enforcement to $15.8 million, a jump from their previous budget raise of $13.7 million following the Pulse nightclub shooting in Orlando. Between 2011 and 2015 only $7 million was annually allocated to Orange County deputies.

The Pulse nightclub shooting proved to be a strong catalyst for Reedy Creek’s security spending, as it was revealed that gunman Omar Mateen had considered Disney Springs (at the time still known as Downtown Disney) as a possible target.

It is currently unknown how this project will affect law enforcement in Disney Springs; although an increased presence of deputies or an increase in resources available to them are both conceivable outcomes, details of the work remain to be seen and it could end up as a standard remodel. We will follow up on this story as more information presents itself.