Disney Cruise Line May Be Expanding Its Presence in Miami 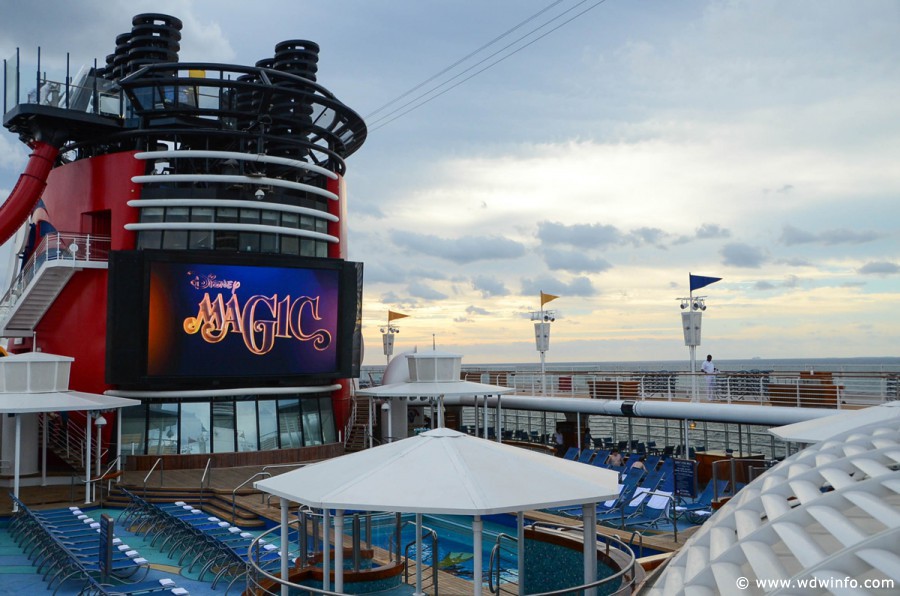 With three new ships coming in 2021, 2022, and 2023, it appears that Disney Cruise Line is looking to increase its presence in Miami by working with the port to add a new terminal capable of accommodating larger ships.

Currently, the Disney Magic sails from PortMiami several months of the year, but a new terminal on the south side of the port would allow for ships with up to 3,500 passengers to use the port as well.

According to the agenda for an upcoming board meeting of the Miami-Dade County Commissioners, Disney is looking to use PortMiami as a homebase for two of its larger ships starting in January 2023 and January 2024. Miami-Dade County would be collaborating with Disney on a memorandum of understanding for the new terminal.

Disney has had an agreement in place that guarantees them berthing rights at Terminal F since 2012, but that agreement expires at the end of September. The Disney Magic is scheduled to return to PortMiami in December.

Miami-Dade County Mayor Carlos A. Gimenez says of the potential new expansion, “Investing in PortMiami’s infrastructure positions Miami as a global destination for visitors. We couldn’t be more excited to work with Disney on expanding growth opportunities in Miami-Dade County.”

It’s too early to say if Disney intends to relocate the Disney Dream or Disney Fantasy from Port Canaveral, or send one or more of its new ships to Miami.