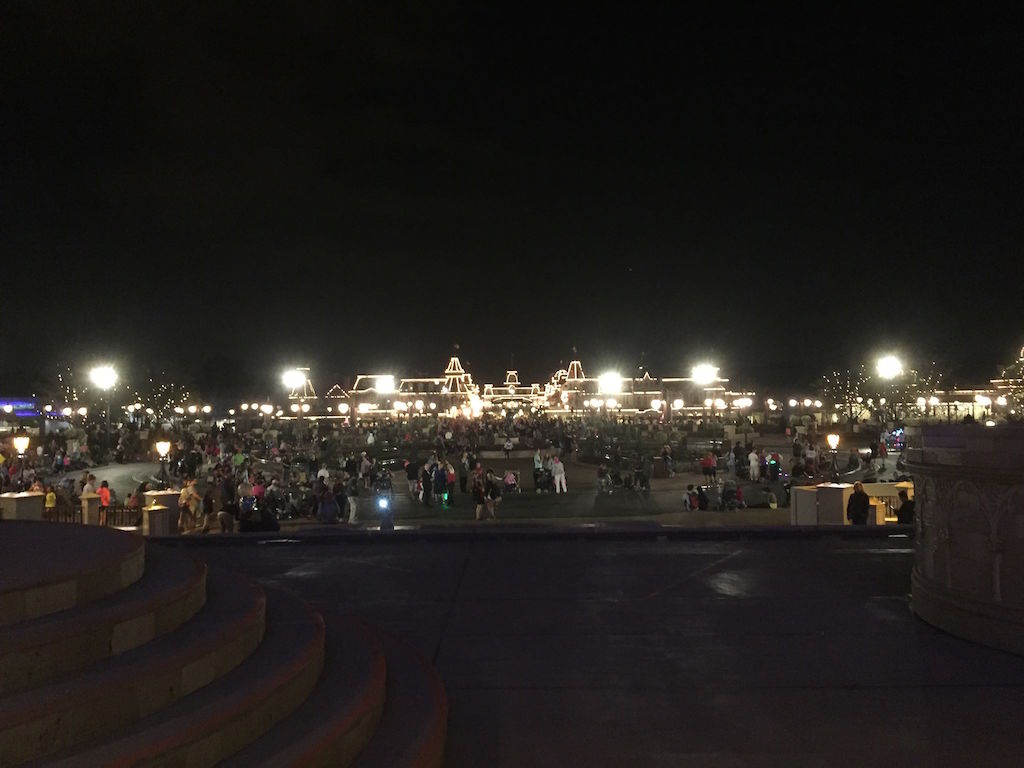 ShareTweetSubscribe
Thursday, April 14, was the first Disney After Hours event at the Magic Kingdom and it may not have been all that Disney had hoped for. Disney After Hours was announced a few weeks ago and for $149 per person, gives guests the chance to stay in the Magic Kingdom for 3 hours after park closing; ice cream bars and bottled beverages are also included. It is only held on select dates and was advertised to have a limited amount of people allowed. According to reports, there were only about 1,000 people in attendance. Attractions Magazine says these may not have all been paying guests though, and that free admission may have been available for travel agents, ticket sellers, and DVC members. Disney never confirmed how many people the event was limited to, though internet speculation is that it will be capped at about 3,000 guests. Most rides were open and photos and reports from social media say they were all walk-ons, with many people reporting having the attractions completely to themselves. The people who were there gave the event high praise, saying that though it was a splurge, the low crowds felt like VIP treatment. The event is also planned for April 21, 28, May 5, 8, 12 and 19. News source: Orlando Sentinel and Attractions Magazine
ShareTweetSubscribe