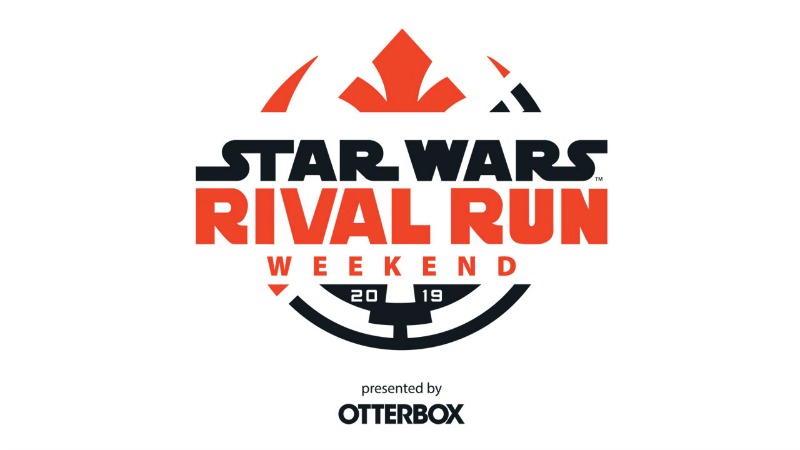 Since today is Star Wars Day (May the 4th), it seems like the most appropriate day for the folks at runDisney to announce that the Star Wars race weekend at Walt Disney World Resort will celebrate epic Star Wars rivalries in 2019. The new themed races have been given a new name – Star Wars Rival Run Weekend presented by OtterBox. One exciting aspect of this race weekend is that participants will be offered a choice of which side of the Force they will run for!

This weekend-long event is going to highlight several popular Star Wars rivalries from across the saga, with a 5K, 10K, half marathon, and the runDisney Kids Races – something for all skill levels.

Runners will come across various Star Wars characters along the courses as they earn one-of-a-kind medals in these unique races.

Star Wars Rival Run Weekend presented by OtterBox is set to take place April 4-7, 2019. Tickets are not on sale as of yet, but we’ll keep you posted with that date as soon as it’s announced.