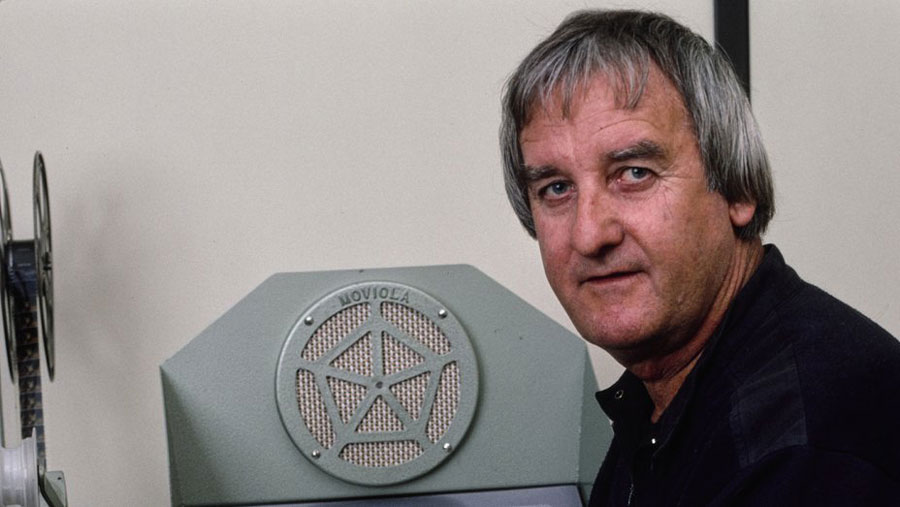 From 1956 to 1987, Dave Michener contributed to almost every animated feature film Disney produced, as well as the animation for Epcot park and Tokyo Disneyland. He worked as an animator, story artist, director, and illustrator over the course of a long and illustrious career. Michener died from complications resulting from a virus at his Los Angeles home on February 15; he was 85 years old.

The nephew of author James Michener and the son of a famous Los Angeles architect — his father designed many of the iconic structures in the Miracle Mile district — Michener impressed Walt Disney with an exhibit at the Chouinard Art Institute. Disney personally called to offer him a job upon his 1956 graduation, which lead to Michener’s first task at Disney: working as an animator on The Mickey Mouse Club.

Disney had the benefit of Michener’s talent and input on a number of classic Disney animated features over the course of his 30-year run with the company, including Sleeping Beauty, One Hundred and One Dalmatians, Mary Poppins, The Jungle Book, Winnie the Pooh and the Blustery Day, The Aristocats, Robin Hood, The Rescuers, The Fox and the Hound, and The Great Mouse Detective. Michener received co-directing credit for The Great Mouse Detective, sharing it with John Musker and Ron Clements.

Not only utilizing his skills for films, Michener also produced and directed almost all of the animation for Epcot during the park’s creation. He used his talents in a similar manner for Tokyo Disneyland’s Meet The World attraction.

Retiring from Disney in 1987, Michener began teaching animation at the California Institute of the Arts in 1989. He also worked as a consultant on Hanna-Barbera’s Jetson: The Movie in 1990, and later worked as a full-time director and producer for Charles Grosvenor’s Once Upon a Forest.

The final project of Michener’s career was the award-winning children’s book How Butterbees Came to Bee, which he illustrated.