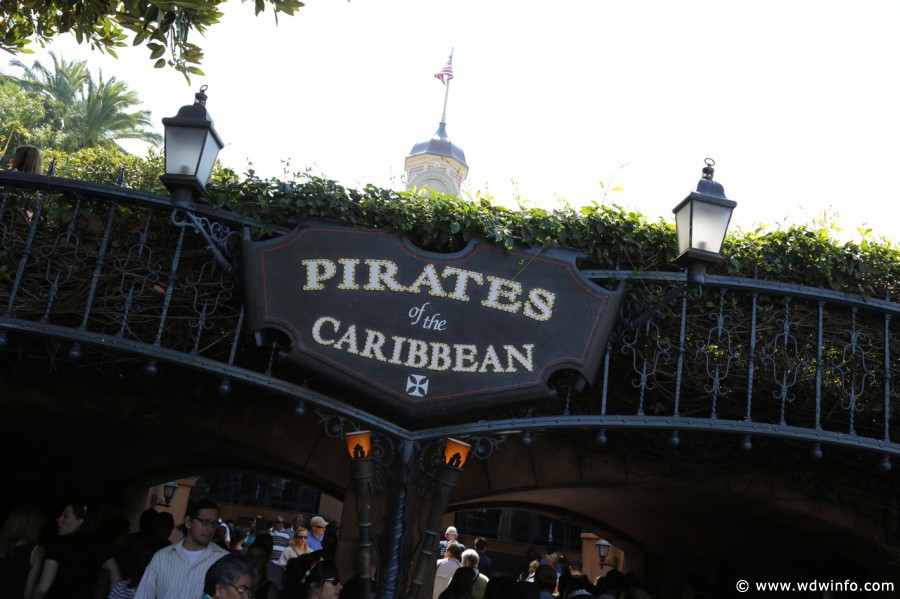 A. Lee Alfred II works as an assistant principal in Colorado Springs, Colorado, but that wasn’t always the way he paid his bills. According to a report in Westword, in the late 1990s and early 2000s, Lee Alfred worked as a screenwriter along with a writing partner Ezequiel Martinez. The two are now suing the Walt Disney Company alleging that the company “stole the concept, the characters, and even some dialogue for 2003’s Pirates of the Caribbean: The Curse of the Black Pearl and its multiple sequels.”

Lee Alfred II and Ezequiel Martinez had some early success, getting the attention of Disney as film producers from the studio became interested in a film written by the two young screenwriters titled Red Hood – a screenplay that was submitted by producer Tova Laiter. Disney purchased the screenplay and “paid Alfred and Martinez to become members of the Writers Guild of America members, as is required by union contracts.” Unfortunately, their film Red Hood would get scrapped, but during the early development, supposedly Alfred and Martinez also were in talks with Disney studio employees about creating a film based off the Pirates of the Caribbean attraction in Disneyland Park and the Magic Kingdom in Walt Disney World.

When Pirates of the Caribbean: The Curse of the Black Pearl debuted in July of 2003, Alfred and Martinez were shocked by what they claim were verbatim lines, characters, and concepts that were allegedly stolen from their original screenplay. As the Pirates of the Caribbean franchise has continued, Alfred and Martinez claim they’ve noticed some of their ideas throughout each film.

Disney has responded to this lawsuit, and they are admittedly denying the claims of Alfred and Martinez. They Walt Disney Company issued a statement saying, “This complaint is entirely without merit, and we look forward to vigorously defending against it in court.”