SEC Punishment Could Be in SeaWorld’s Future 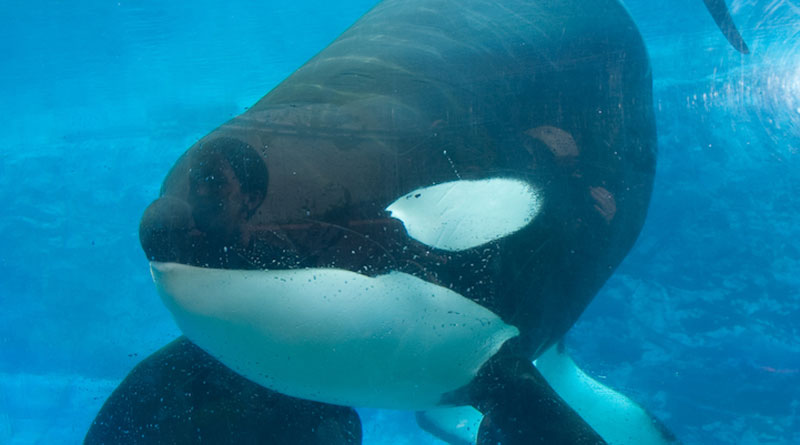 SeaWorld has recently disclosed that the U.S. Securities and Exchange Commission has recommended they face consequences for possible violations of federal securities law. The SEC believes SeaWorld should be the subject of civil punishment or administrative hearings regarding allegations that they mislead investors as to the effects of the film Blackfish.

SeaWorld is also currently fighting both a civil lawsuit from shareholders and a criminal investigation by the Department of Justice; all due to claims that the company knowingly omitted the negative impact of the 2013 documentary, which focused on SeaWorld’s performing killer whale Tilikum, on park attendance and income. Depositions from the civil suit have once again been delayed to avoid interference with the federal investigation.

The SEC issued the entertainment company a Wells notice, which informs them of the charges that they are under investigation for and gives SeaWorld an opportunity to address them, which they intend to do. SeaWorld clarified that the notice “is not a formal allegation or a finding of wrongdoing by the Company.”

SeaWorld also explained that the Wells notice was for the company itself, not any individual members currently employed.

One possible punishment the company may face is a fine by the SEC.