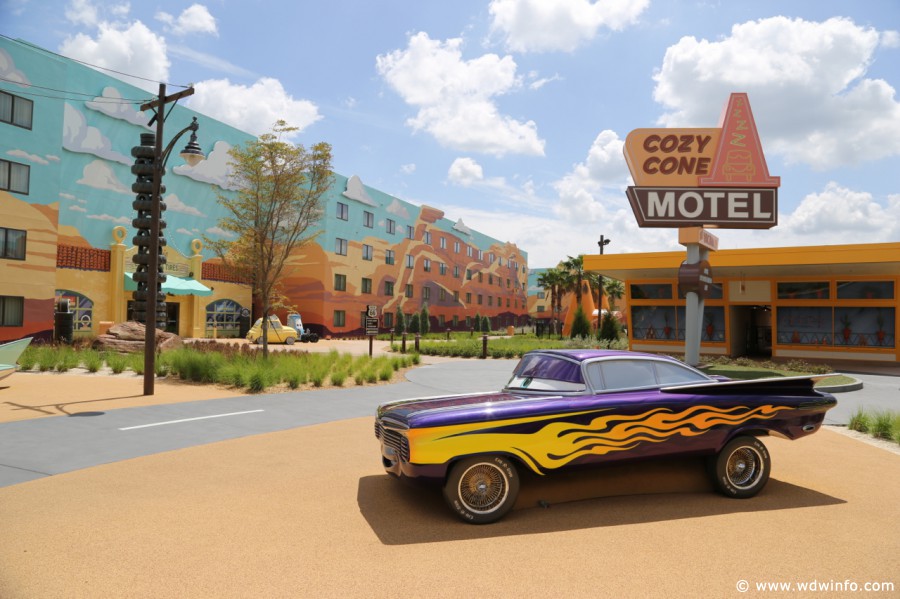 ShareTweetSubscribe
Investigations by Walt Disney World security lead the Secret Service to arrest a guest staying at Disney's Art of Animation Resort on charges involving credit card fraud. Disney security initially became suspicious after noticing an excessive amount in purchases made at Disney Springs charged to the same card used by a guest who had booked a two-week stay at Art of Animation. After they approached the room, located in the Cars area, and received no answer they entered and found numerous credit cards; they quickly contacted the Secret Service. $5,000 in fraudulent charges were made on the card attached to the room, according to the Secret Service. While the room was still being investigated four Brazilian men appeared. One of the men, Fabio Valdarnini, possessed a card decoder and dozens of cards inside his luggage. Valdarnini was promptly arrested and is currently in custody at the Orange County Jail. There is an ongoing investigation to determine where the accused got their information as well as how many current and prior victims there are. Source: WFTV
ShareTweetSubscribe