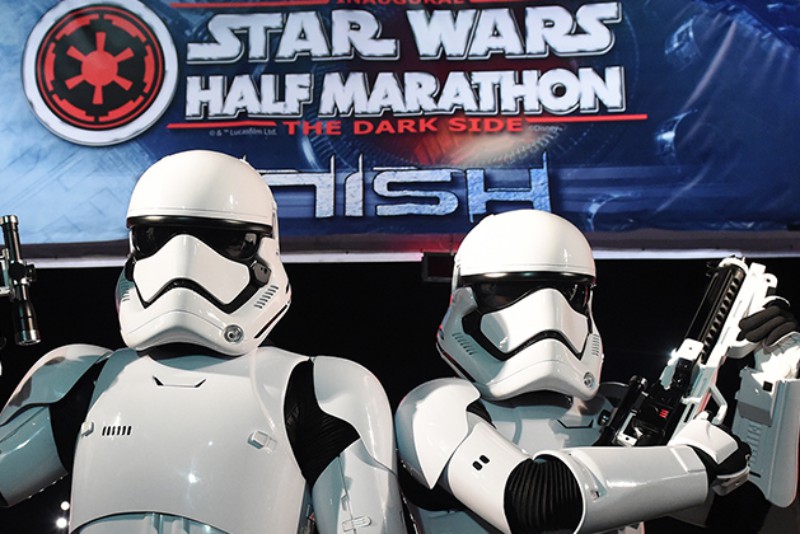 runDisney has released the slate of medals that runners can earn when the 2018 Star Wars Half Marathon – The Dark Side zooms into Walt Disney World in April. Many of the medals take their cue from some of the villains from the recent blockbuster film, Star Wars: The Last Jedi. For this year’s participants in the Star Wars Dark Side Half Marathon, the medal includes the shiny face of Captain Phasma. 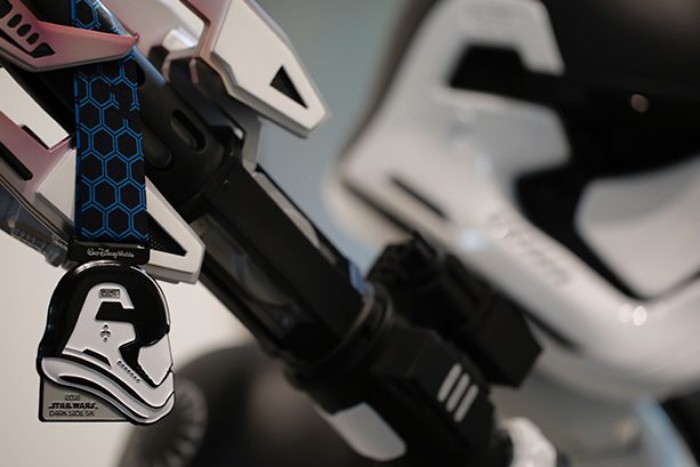 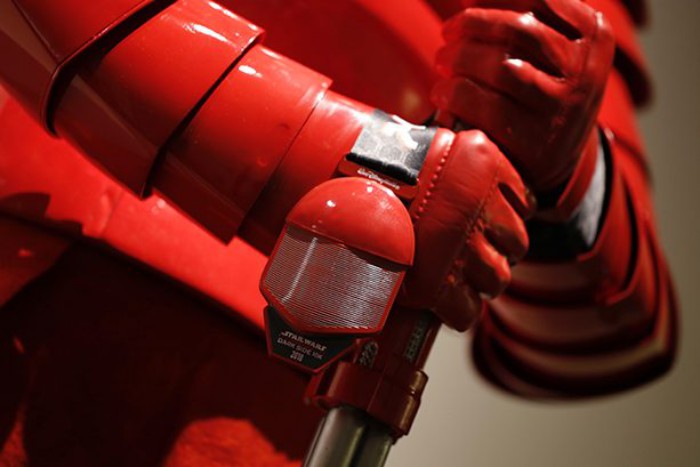 If you complete the First Order Challenge by running both the 10K and Half Marathon, a Kylo Ren medal is your reward. Young racers who participate in the runDisney Kids Races will earn a medal starring BB-9E.