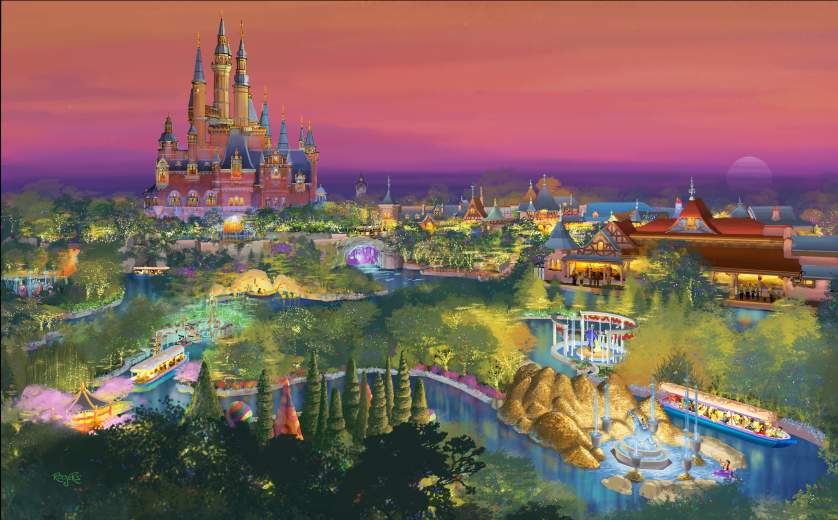 ShareTweetSubscribe
Unfortunately, if you were looking to buy opening day tickets for the newest Disney park, you missed your chance. Bloomberg.com reported that tickets for the June 16th opening of Shanghai Disneyland sold out in only a few hours after midnight on Monday. While opening day tickets have all been sold, tickets for June 17th to September 30th are still available. At 963 acres, the new park will be three times the size of Hong Kong Disneyland. In the mind of Disney’s Chief Executive Officer, Robert Iger, the size and scope of Shanghai Disneyland reflects the potential that Walt Disney saw in central Florida when planning Disney World. The park ticket's relative low cost compared to other Disney Parks might have been one of the enticing reasons for the tickets selling out so quickly. A one-day ticket costs 370 yuan ($57) for non-peak periods, and the same ticket costs 499 yuan ($77) for peak periods. Bloomberg.com also stated, “The resort’s revenue is likely to range from 24 billion to 40 billion yuan a year, with up to to 50 million visitors expected annually.” Additionally, the two onsite hotels, the Toy Story Hotel and the Shanghai Disneyland Hotel, have been booked for the first two weeks of the resort’s opening. Credit: Bloomberg Photo credit: Disney Parks Blog
ShareTweetSubscribe