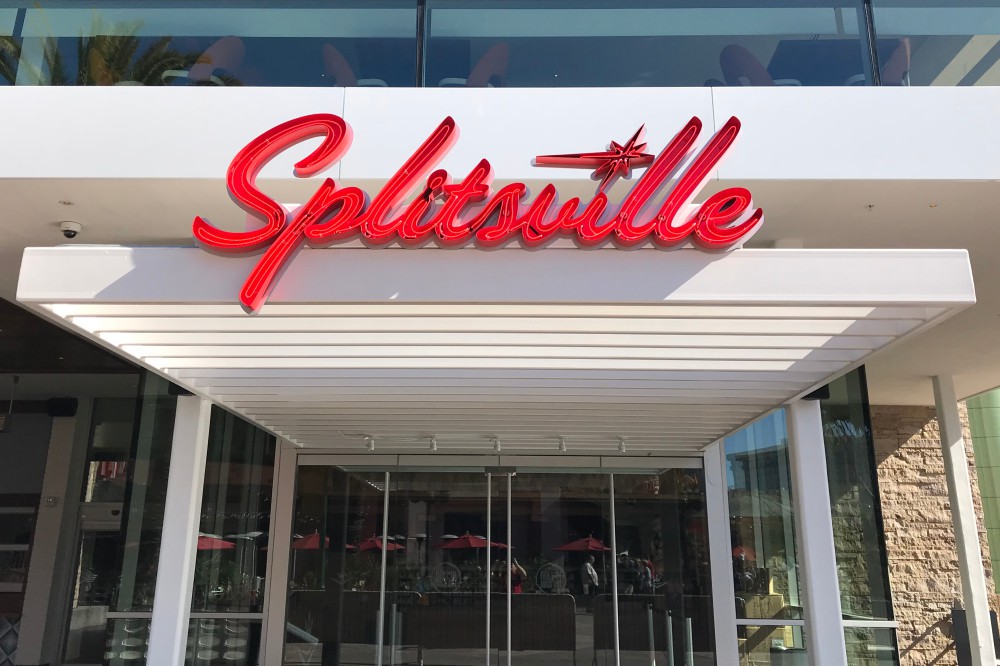 Last week, the Disneyland Resort announced that Splitsville Luxury Lanes would be opening on Monday, January 29th in Downtown Disney. However, we received word late Friday that the opening had been delayed for unspecified reasons.

It appears that any issues have now been taken care. According to social media reports from DAPs Magic and others, the first floor of the restaurant “soft opened” Tuesday evening. The second floor, however, was still not open.