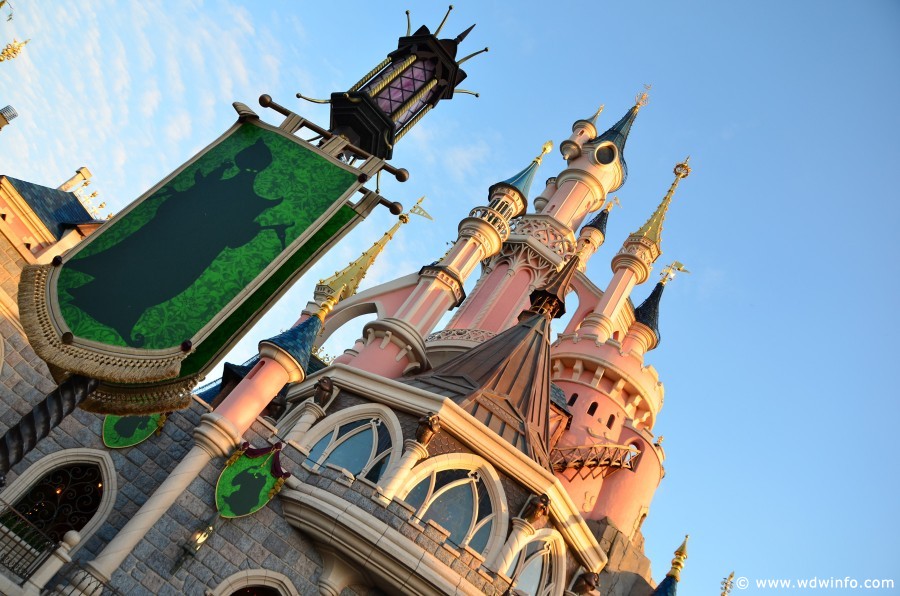 Due to a notice sent to shareholders of Euro Disney stock, we can now safely say that the Walt Disney Company has succeeded in their efforts to gain full control of Disneyland Paris. We reported back in February of the Company’s plans to gain ownership of the resort and pay off any remaining shareholders at two euros per share. It seems as though that plan is currently underway.