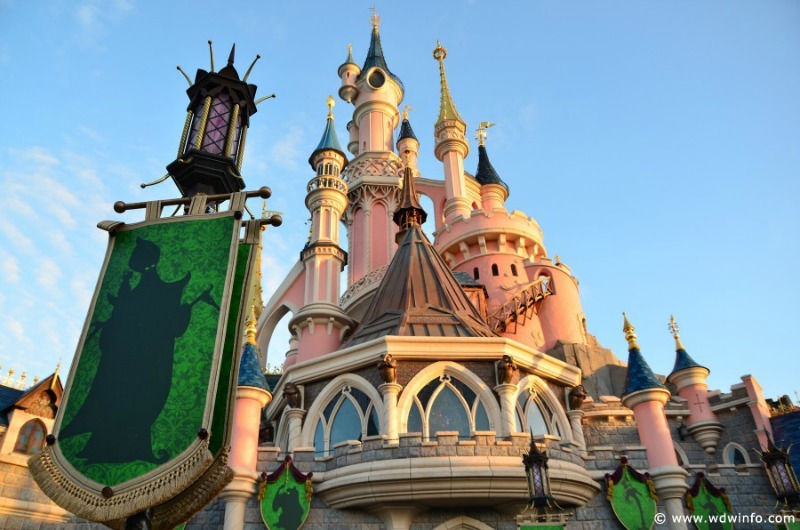 ShareTweetSubscribe
It's no secret that Disneyland Paris has had its fair share of ups and downs in the last 25 years. Despite being the largest theme park in Europe, Euro Disney has recorded losses in 18 of its 25 financial years. Fewer than expected visitors and fees charged by Disney for the use of its branding have been blamed by investors for its poor performance. "Disney is acquiring a 9 percent stake in Euro Disney SCA from Saudi Prince Alwaleed Bin Talal’s Kingdom Holding Co. for 2 euros ($2.13) a share, payable in Disney stock. That will give it an 85.7 percent holding, and it’s offering the same price in cash for the rest, according to a statement Friday. The offer is 67 percent higher than Euro Disney’s closing price Thursday." Here are some additional details on the proposed transaction: - The Walt Disney Company ("Disney") announces the acquisition of 90% of Kingdom Holding Company's ("Kingdom") interest in Euro Disney S.C.A. ("Euro Disney"), representing 9% of Euro Disney's outstanding shares. - The proposed transaction will increase Disney's interest in Euro Disney to 85.7% from 76.7%. - The price for the transaction is €2.00 per share and will be paid in shares of Disney common stock. - Disney also announces its intention to make a cash tender offer for all remaining outstanding shares of Euro Disney at a price of €2.00 per share, representing a 67% premium to Euro Disney's trading price at its close on February 9, 2017. - Subsequent to the completion of the tender offer, Disney is committed to support a recapitalization of up to €1.5 billion for the Euro Disney group of companies ("Group") to address the Group's financial needs. Stop by DISboards.com to join the discussion on this topic! Source: Bloomberg and PR Newswire
ShareTweetSubscribe