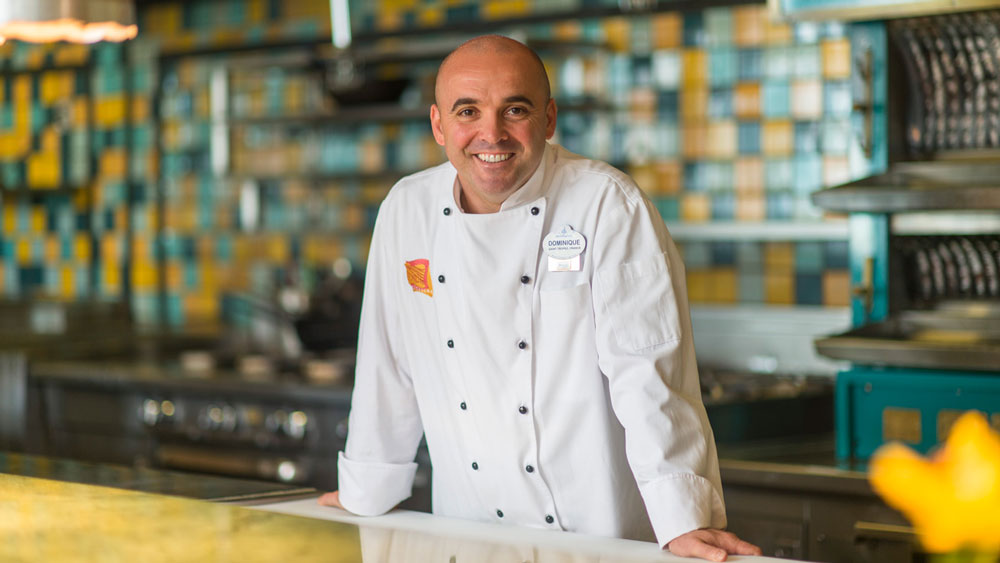 The Delicious Disney Chef Series — Storytelling with Food, fine dining events that celebrate the culinary skills of some of the Walt Disney World Resort’s most talented chefs, has announced three upcoming event nights.

All three dinners will be held at Markham’s at Golden Oak; Golden Oak is Disney’s upscale residential community featuring homes in the multi-million-dollar range and Markham’s is not usually available to the public.

Here are the events currently listed for the series (prices include tax and gratuity):