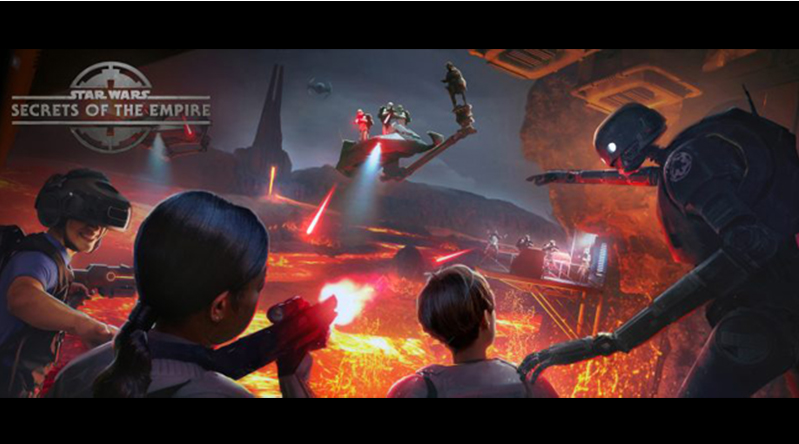 If you’ve been eagerly anticipating the all new hyper-reality Star Wars experience making its way to Disney Resorts, now is your chance to get in on the action. Star Wars: Secrets of the Empire combines virtual reality with physical locations and tactile feedback for a truly immersive experience, and tickets just went on sale for its debut.

Secrets of the Empire will be coming to the Walt Disney World Resort‘s Disney Springs on December 16th; Downtown Disney at the Disneyland Resort will debut the experience on January 5th, 2018.

Developed by ILMxLAB and The VOID, Secrets of the Empire will use the latest technological tools to help groups of four guests live the story of Rebel Alliance operatives tasked by Mon Mothma to go undercover as stormtroopers on a mission to secure vital intelligence for the rebellion.

Here is a promotional video for the experience from the Disney Parks Blog:

Tickets for the event can be purchased online at thevoid.com.