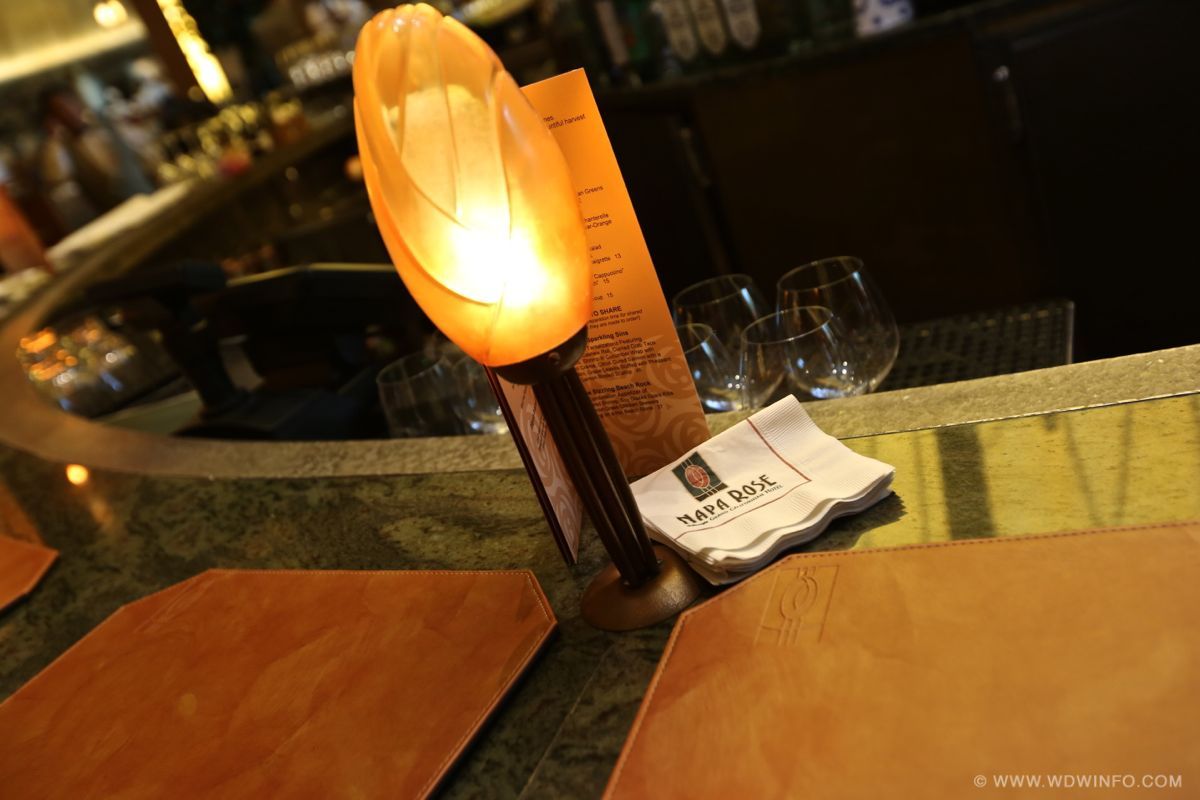 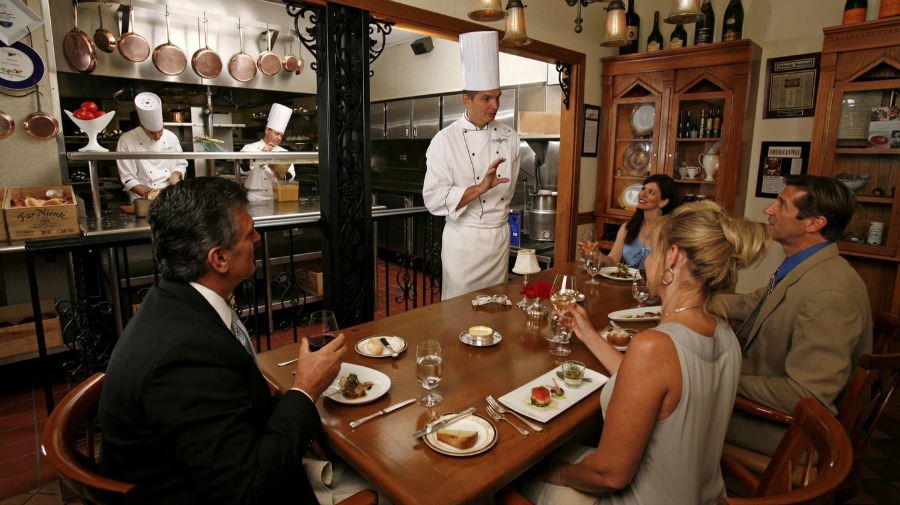 Last month, we told you that Victoria & Albert’s at Disney’s Grand Floridian Resort & Spa was presented with the AAA Five Diamond Award, one of just 67 restaurants in the United States to receive that designation. The elegant restaurant has received that award every year since 2000.

Victoria & Albert’s has also been awarded the Forbes Travel Guide Five-Star Award for the second year in a row. Only 26 restaurants nationwide hold both the AAA Five Diamond and Forbes Five Star awards. 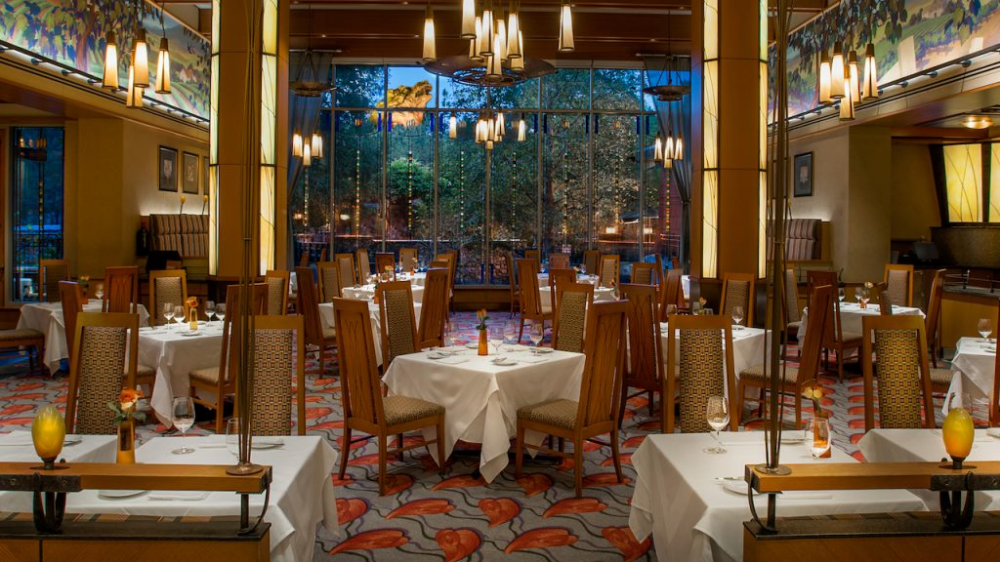 Out at Disney’s Grand Californian Hotel & Spa, Napa Rose received the AAA Four Diamond award for the eighth year in a row!

Only 2.1% of the 32,000 restaurants that AAA rates receive the Four Diamond, with just .2% receiving the Five Diamond. Of the 1,600 restaurants anonymously inspected by Forbes Travel guide, just 69 received the Five Star rating.