Walt Disney Studios Shares Clips and Images from ‘Dumbo,’ ‘Aladdin,’ and ‘The Lion King’ at CinemaCon 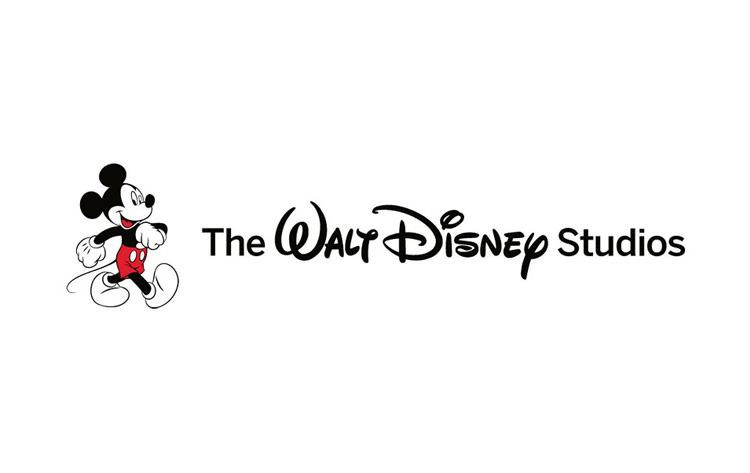 CinemaCon, a massive convention celebrating films, is happening this week at Caesars Palace in Las Vegas, Nevada. During the convention, Disney has revealed several details, clips, and still images from three of their upcoming films.

Audiences members saw “a trailer-featurette combo of Tim Burton’s Dumbo,” the “The Circle of Life” scene from Jon Favreau’s upcoming live-action adaptation of The Lion King, and for the live-action Aladdin adaptation audience members saw a “behind-the-scenes look” of the film.

The was a very brief clip from Dumbo that built up to right before he takes flight. Audience members also saw a still image from the film which featured the CGI baby Dumbo, but other than that audience members didn’t see much. According to Deadline.com, Danny DeVito who will be playing the circus ringleader was in attendance of CinemaCon, and he said, unlike the animated film that ends with “Dumbo flying off, this one begins with him flying.” Colin Farrell who is also in the film added that it is a true “family” story.

Will Smith’s performance as the Genie in the live-action adaptation of Aladdin was described by Disney’s distribution head Cathleen Taff as a “little Fresh Prince, a little Hitch, and a whole lot of attitude.” Starring alongside Smith is Mena Massoud and Naomi Scott. The film promises to feature new music and “dance sequences.” While he wasn’t in attendance Will Smith was featured in a video in which he said, “Aladdin is one of those perfect stories. It just burrows down inside of you. You don’t know when you saw it. You don’t know how you know every word to the songs. You just do.”

As a shot-for-shot remake of the 1994 original animated film, this live-action remake will feature CGI versions of the characters looking like real animals. A short clip of Simba and Rafiki apparently got a big reaction from the audience. Disney’s distribution head Cathleen Taff said the film be, “as amazing as Jungle Book looked, we’re going to next level.”