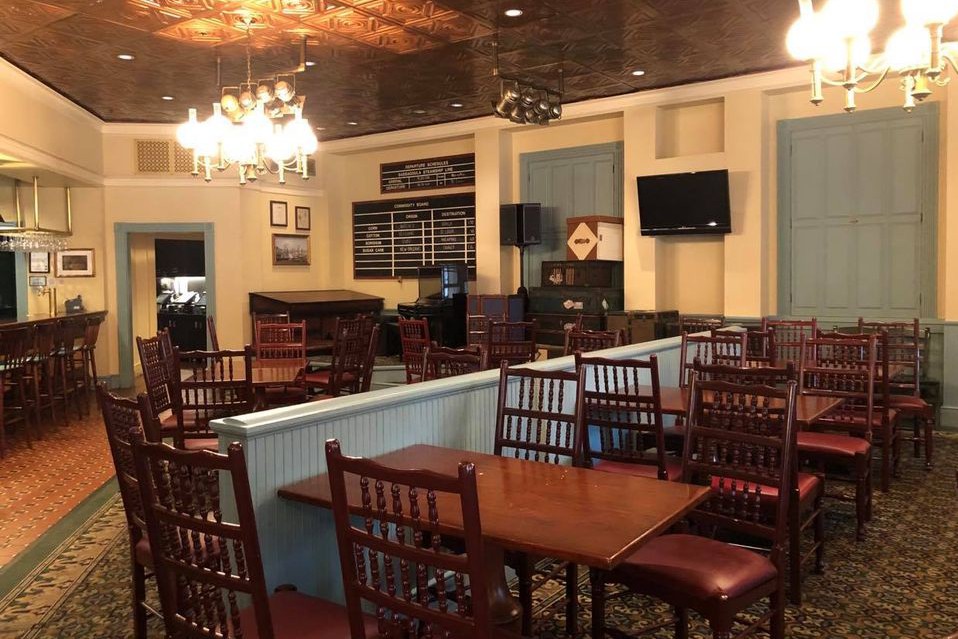 Bob Jackson, who performs as Yehaa Bob, announced on his Facebook page that he will not be returning to the River Roost Lounge at Disney’s Port Orleans Resort – Riverside.

And that’s how it ends, not with a bang but with a whimper. I’ve just learned my act will not be returning to Disney. I made so many friends over the last 23 years, it was a great time. I’ll be continuing my Sundays [on Facebook] for now. I’ll keep you posted. I’m still digesting all of this.

The popular performer had not yet returned from furlough, but continued to entertain his faces with weekly performances on Facebook.

Jackson’s departure comes on the heels of today’s announcement that 28,000 Cast Members will receive layoff notices and this weekend’s news about the impending departure of The Grand Floridan Society Orchestra.