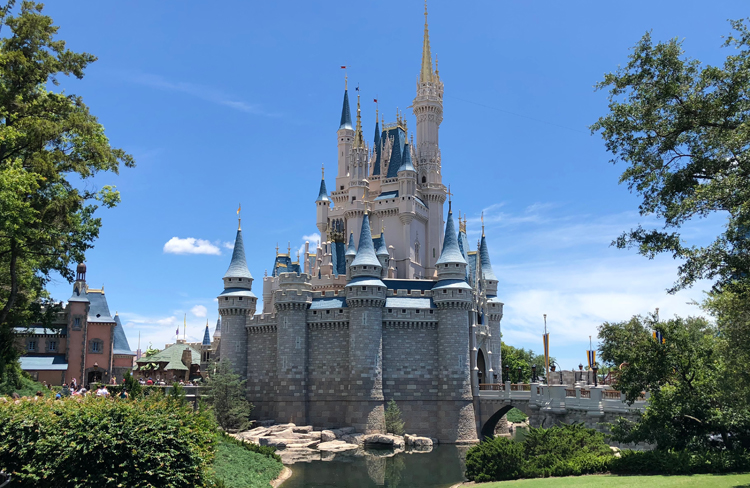 The Walt Disney Parks and Resorts allow a dog or a miniature horse within the theme parks, and at the resorts, if the animal is trained to aid the owner’s disability.

According to the Orlando Sentinel, a woman who has epilepsy and migraines has filed a lawsuit in Orlando federal court this week alleging discrimination and retaliation by Walt Disney Parks and Resort. The woman – Susan Grill – claims that the cast members, Disney security, and managers harass her when she brings her dogs to the parks.

Grill is suing to mandate that the court gives her an order protecting her from harassment when bringing her dogs on Disney property. The lawsuit also is seeking compensatory damages and attorney’s fees.

She often walks around Disney property with a small group of white poodles who are labeled with service animal vests. Grill claims she uses Disney property to train the animals to deal with crowds.

A Disney spokeswoman addressed Grill’s lawsuit saying, “This person’s complaints were already reviewed by the Florida Commission on Human Rights, which found that no unlawful practice occurred.”

In May 2017, Susan Grill filed a complaint with the Florida Commission on Human Rights after she was walking her dogs around Disney Springs, and was faced with two Disney security guards telling her she could not train her dogs on Disney property. Grill claims an Orange County deputy sheriff then asked to see paperwork to prove the dogs were in fact service animals, and not “fake.”

This confrontation between Grill and the Disney security eventually lead to a Disney Springs manager telling her that she could stay, but that she was could not return in the future with her dogs. When Grill began arguing that this policy wasn’t reasonable the manager told her to leave immediately.

Since this confrontation, Grill claims she still deals with problems when visiting the parks with her service animals.