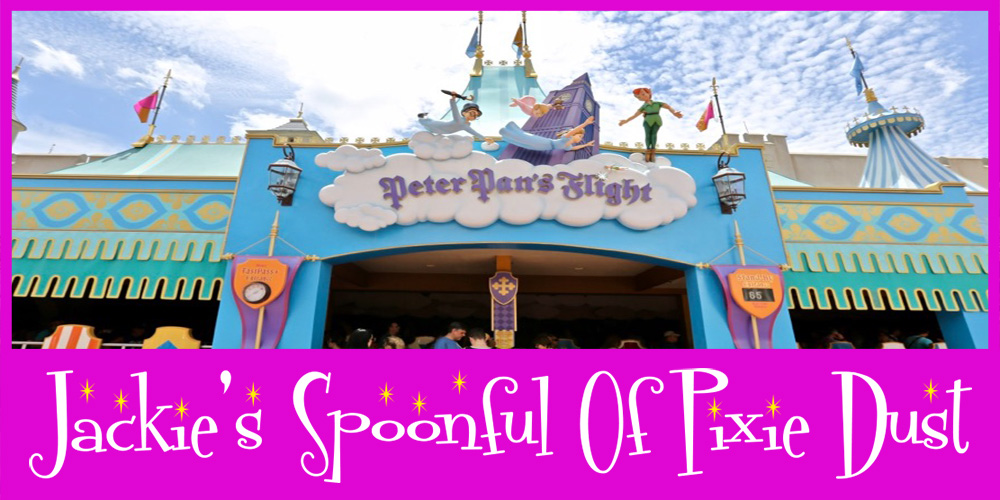 For the last couple of weeks, more and more changes have been happening in response to the Coronavirus pandemic that’s intruding on our way of life as we know it. From Disney theme parks being closed until further notice, Disney Cruise Line sailings being canceled through at least the 28th of April, Adventures by Disney trips shuttered through the end of May, and so-on, I’m continuing to have a difficult time wrapping my head around all of this as I’m sure a lot of you are as well.

Last night in the early hours of the evening, Disney sent out communication to their cast members advising them that beginning April 19, all those whose jobs aren’t “necessary” at this time would be furloughed because the company has had to shut down a majority of their business. The partially-okay news is that they will still receive their full healthcare benefits during the furlough.

Meanwhile, I keep thinking about how much I miss the theme parks. Now, I live approximately a 2.5-hour drive away so I don’t get to the parks as often as I’d like to, but knowing that I can hop in my car and go whenever I want is always in the back of my mind. Not having the option to do that makes me sad and not seeing people in the theme parks sharing current photos on social media almost makes it worse as what I am seeing are shots of empty parks around Walt Disney World and Disneyland.

The other thing many of us have likely realized is that it is going to take some time to get the parks, restaurants, and Resort hotels prepared to reopen. Cast members will have to be brought back on board, food supplies will need replenishing, and so many other things will need to be tended to. Are the furloughed cast members still going to be basically unemployed and ready to return to work? I just don’t know.

If you’ve read this far, you’re probably asking yourself where the Spoonful of Pixie Dust is here.

Honestly, and I really hate to say this, but I’m having a little bit of a hard time finding it this morning with all that I’m seeing going on in our world right now. But, ALAS, you know that if there is sparkle to be found, I’m going to find it and showcase it because we all surely need it.

Seeing how doctors, nurses, grocery store employees and more are kicking into high gear with everything they’ve got to get sick folks back on their feet, I feel like once we’re over the hump and the curve starts flattening a bit, people will come out of the woodwork to help the Disney theme parks get ready to open. Obviously, this is just my opinion and I could be completely wrong but, whatever. I’m choosing to go with it because I need a glimmer of hope and I’m choosing to focus on the helpers as Mr. Rogers said back in the day.

What about you? Do you have a bit of Pixie Dust that you’re still dreaming about once this situation is more in control than it is right now? Please share it in the comments and let me know if you’d be willing to help out if the call was ever put out there.