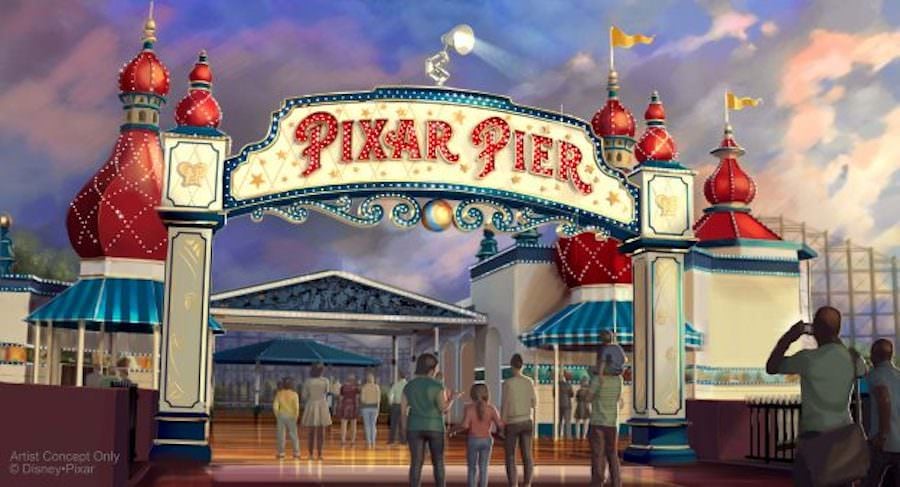 With the transformation of Paradise Pier into Pixar Pier, the extremely popular Cove Bar was always destined to be a casualty. It has now been revealed that Cove Bar will ultimately become Lamplight Lounge and it will open in the exact same space on June 23 along with the rest of Pixar Pier. As previously announced, END_OF_DOCUMENT_TOKEN_TO_BE_REPLACED