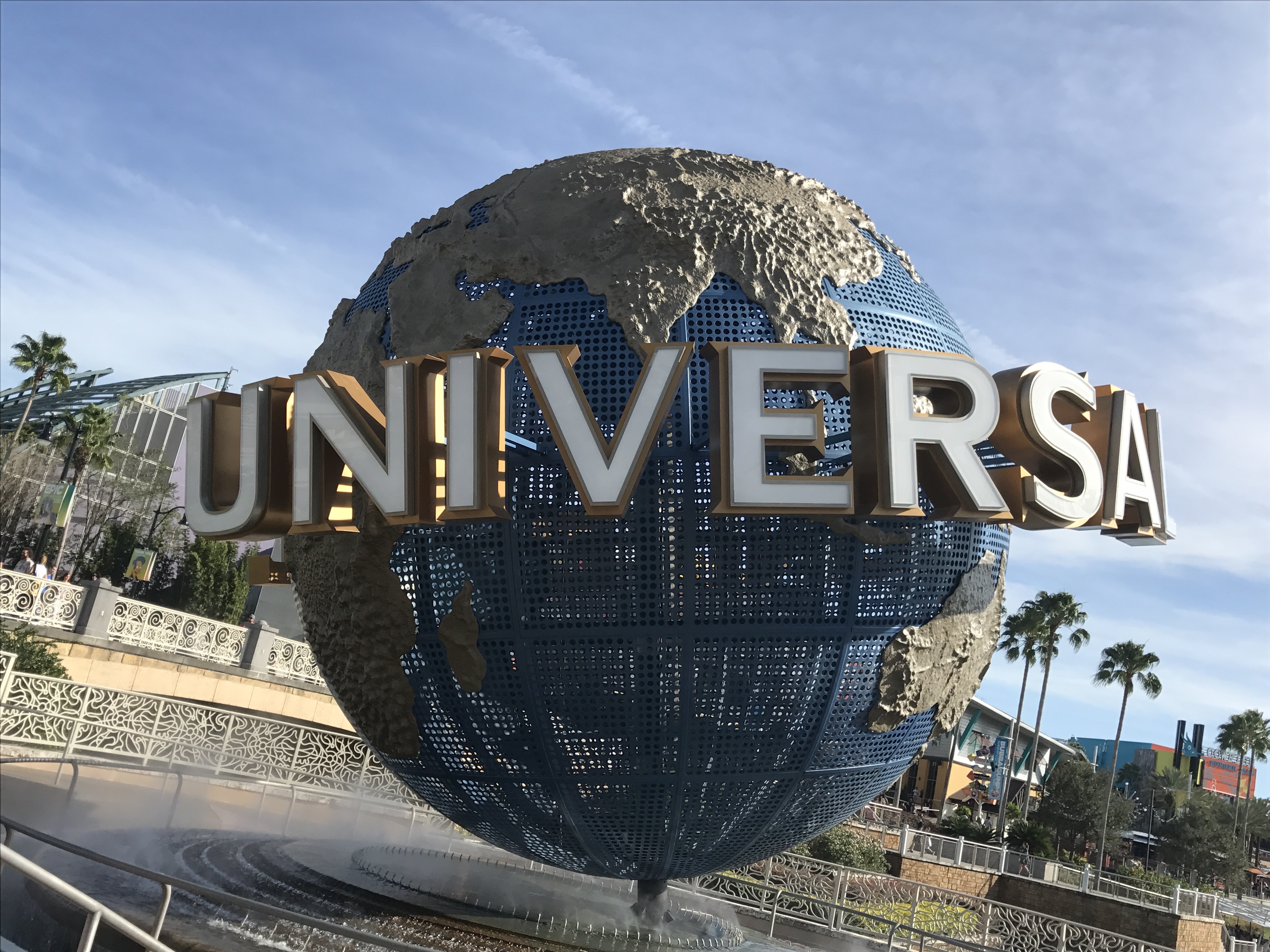 I’ve been a fan of all things Disney for as long as I can remember, and that will probably never change. The Disney parks have been a very important part of that fandom, and growing up visiting the other Orlando parks was something my family rarely did. If I remember correctly, we only visited Universal Studios one time. For years, I didn’t ever consider returning to the Universal Orlando Resort. That all changed when the Wizarding World of Harry Potter opened. Suddenly, I began taking a visit to Universal Orlando seriously. In 2013, I got my first annual pass to Universal Orlando and I visited a couple times, but again my fandom for Universal Orlando dissipated, and after my annual pass expired, I once again rarely returned to Universal Orlando.

Today, things changed once again. I returned to Universal Orlando Resort with some members of the team, and I have to say, even on a busy day, it is a wonderful resort.

Before I praise Universal, I will say one of my complaints was how the ticket lines at Universal Orlando Resort are almost always long. I am not sure why Disney doesn’t have this much of a problem at the Ticket and Transportation Center, but at the gates of Universal Studios, we waited close to 35 minutes to get my annual pass. I honestly don’t have an easy solution to this problem; maybe more people buy their tickets with cash at Universal than they do at Disney.

The first part of the day, Craig (which many of you know as Producer and DIS Unplugged: Universal Edition host) led us around the park. His knowledge and fandom of the park showed me another side of Universal that I never really understood. Even the basic information about how the park is laid out piqued my interest. A little past noon, I started to get hungry. We all decided on Louie's Italian Restaurant. It serves pizza, pasta dishes, and hot sandwiches. I had a giant slice of cheese pizza, a breadstick, and a salad for $12.79, and I have to admit it was delicious. I’ve always thought Disney’s quick service food was much better, but this pizza was much better than any pizza I’ve ever had in Disney. It was real pizza. Not a flatbread. Overall, a really great quick service location and I would definitely go back there in an instant. My only complaint is that there wasn’t a lot of seating. Not only could we not find a table inside, but we couldn’t find enough chairs for all four of us outside.  This isn’t a problem exclusive to Universal, but I just think theme parks need to prepare themselves better for the lunchtime crowds with more staffing and seating available.

There is a lot to love about Universal Orlando, and it took awhile for a Disney mega-fan like myself to take off their Disney-tinted glasses to realize this. One thing I have to praise Universal for is how unobtrusive their construction is. They are building a giant Fast & Furious themed attraction, and while we could all see the construction, it was tucked away better than the construction in Walt Disney World. Later in the day we tested out what was essentially a FastPass system, and no, not the Express Pass. It was a lot like Disney’s FastPass system, as we had a return time for no additional cost. It worked well, but unfortunately the attraction was Shrek 4-D. The show was awful. I am all for being an open-minded Disney fan, but this show was just stupid.

I am excited to learn more about Universal and gain an appreciation for these two parks because I genuinely do enjoy them.