4 Reasons Why You Should Visit the Disney World Water Parks 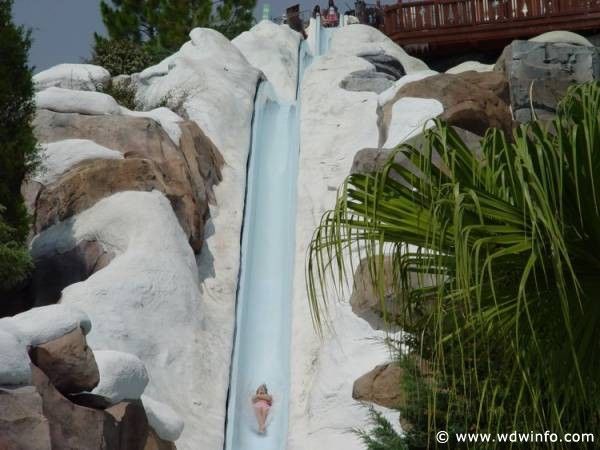 4) Explore More of What Disney World Has to Offer 3) They Are More Than Your Average Water Park

Disney’s Blizzard Beach and Disney’s Typhoon Lagoon are so much more than your average water park. Yes, they both include the water park staples like the lazy river, but they also include experiences you won’t find at your local water park. For example, at Disney’s Typhoon Lagoon guests have the chance to swim in Disney’s man-made shark reef. Guests have about 15 minutes to swim among stingrays, tropical fish, and small sharks. If swimming with the fishes isn’t for you then visit Crush ‘n’ Gusher, which is a water roller coaster raft ride. Water jets boost your raft uphill as you go up and down on this thrilling raft experience. See for yourself how unique these two water parks truly are; you won’t regret it. Depending on what time of year you’re visiting there is a chance you could visit the water parks when there aren’t a lot of guests there. If it rains in the morning, or the day starts out overcast, you might get the opportunity to walk onto many of the attractions at both of the water parks. Even on busier days the lines are still much shorter than attractions at say, Epcot or the Magic Kingdom. So, if you hate long lines you might love the opportunity to spend a day with attractions and experiences that don’t take so much time. 1) Both Are Great Places to Cool Down

Central Florida is hot and humid. It isn’t uncommon in the summer for Orlando to reach the 90s everyday for a week straight. Taking advantage of the water parks on these stifling days is enjoyable. They are a great way to cool down without having to escape the Disney bubble. Pool days at the Disney Resorts are great, but pools can get boring after an hour or two. Disney’s Blizzard Beach and Disney’s Typhoon Lagoon are fun all day long.